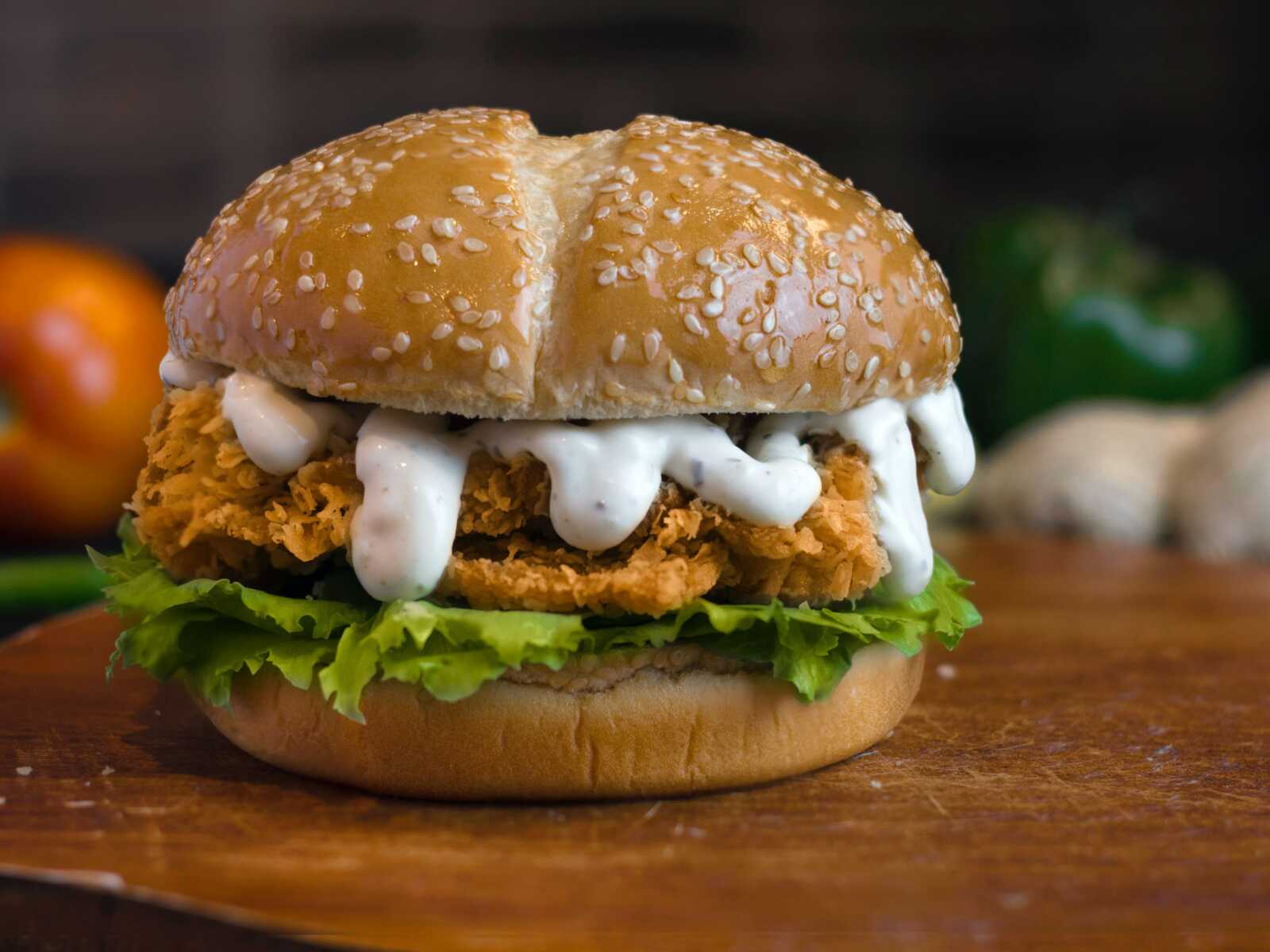 An Iowa man was sentenced to life in prison after he was convicted of killing his friend during a brawl over unwanted mayonaise.

As the Associated Press reports, Kristofer Erlbacher, 29, of Woodbine, was convicted of first-degree murder for killing his friend, 30-year-old Caleb Solberg, in December 2020 after an argument at a bar. According to the report, Elbacher and Solberg were eating at a bar in Moorhead when Elbacher reportedly put mayonaise on Solberg’s sandwich, angering him.

The pair eventually got into a physical altercation, and Elbacher then drove away from the bar, reportedly threatening to hurt Solberg. He also made threatening calls to Solberg’s brother Craig Pryor. Later that night he rammed Pryor’s car at an undisclosed location.

Elbacher encountered Solberg later that night, when he saw him outside a cafe in a neighboring town. At that point he ran over the victim with his truck — before turning the car around and running him over twice again, reportedy to make sure he was dead. Solberg then called Pryor and said he killed his brother,

As the report notes, Elbacher’s attorneys unsuccessfully argued to reduce the charge from first-degree murder to second-degree murder. It is unclear from the report if or when Elbacher will be eligible for parole.