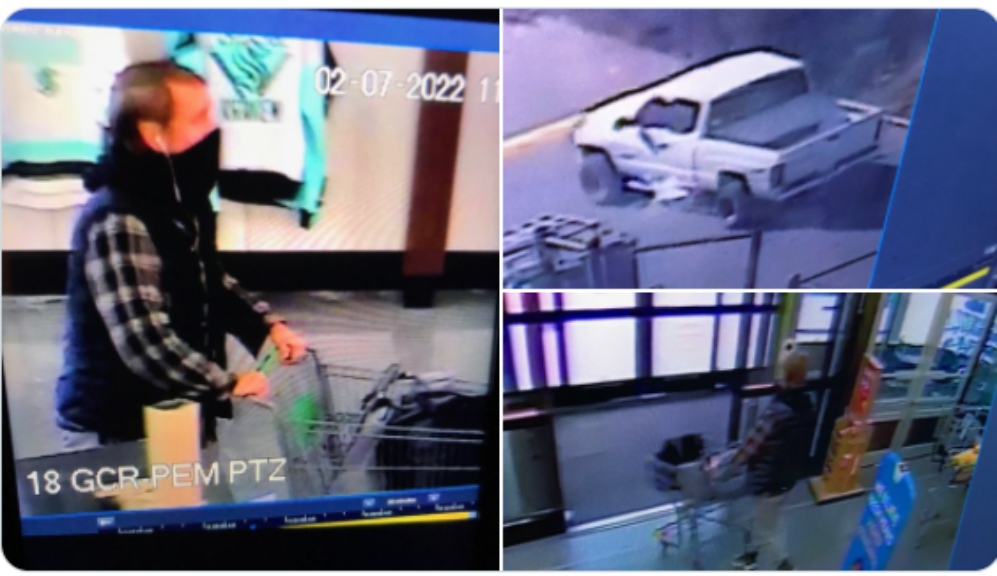 BREAKING: Active Shooter at Washington Supermarket Kills at Least One, Manhunt for Suspect on the Run — Armed and Dangerous

Authorities in Washington state are searching for the suspect in a supermarket shooting that killed at least one person and injured an unknown number of others.

As CNN reports, police responded to the scene of an active shooting at Fred Meyer supermarket in Richland, Washington, which is in the southern part of the state.

Dennis Morris with the Benton County coroner’s office told CNN that authorities have confirmed one fatality, but the report appears to suggest that number could grow.

The suspect, who has not been identified, is at large and considered armed and dangerous.

“This is still an active scene,” Richland police officials said in a social media alert, accoding to CNN. “Please continue to avoid the area. The suspect has not yet been located.”

Area law enforcement agencies have shared a photo of a man believed to be the suspect and his vehicle, a white truck.

The Richland Police Department is seeking information on the identity and location of the pictured suspect and suspect vehicle in relation to a shooting at the Richland Fred Meyer. The suspect should be considered armed and dangerous. Please avoid the area due to police activity. pic.twitter.com/yy2oyABqkB