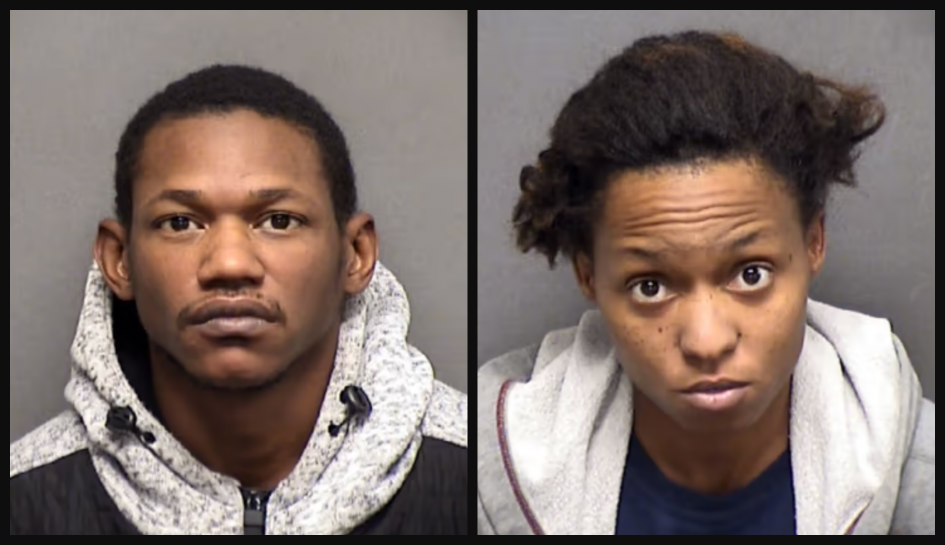 A San Antonio couple was arrested over the weekend after a 12-year-old boy passed away from what appears to be child abuse.

Derrick Coles, 32, and Kapri Cheatom, 27, are both facing murder charges in connection with the death of Danilo Coles. The defendants are also facing first-degree felony charges of injury to a child causing serious bodily injury, KSAT 12 reports.

According to court documents, the alleged incident happened inside an apartment in the 7000 block of Wurzbach Road. On Sunday, deputies responded to the home concerning an unresponsive child. During questioning, Coles admitted he hit the boy and made him hold 50-pound boxes for hours.

The suspects claim that the child fell while taking a shower and cut himself. After first responders took him to the University Hospital, medical staff located “several suspicious injuries on the victim” and no brain activity.

After the shower, Coles demanded that the boy do pushups, but the victim was unable to and ended up passing out, the arrest affidavit stated. He died the same night at the hospital.

Coles reportedly told detectives that Danilo had just moved in with them after leaving his mother in Chicago, where he was purportedly abused. Coles said he was trying to discipline the child because of his attitude, according to the arrest affidavit.

Both suspects remain behind bars on bond amounts of $150,000 each.