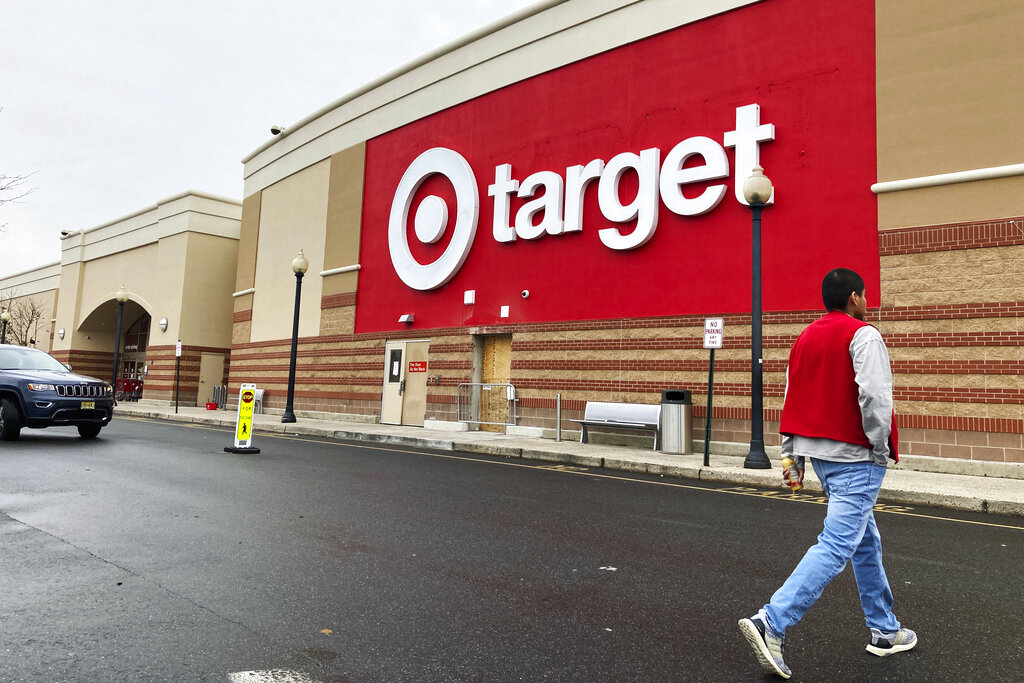 Parents Leave Infant in Freezing Car While They Shop at Target: Police

A Long Island, New York, couple has been arrested after they allegedly left their baby in the car while they shopped at Target during below-freezing tempertures.

The New York Post reports that Paul Albinagorta, 34, and Natalia Pascual, 22, were arrested outside a Target store in Bayshore on Sunday after a witness called 911 to report an unattended baby inside a vehicle in the parking lot. The car had been turned off, and the baby did not appear to be in any distress, according to the report.

While Suffolk County Police officers were at the scene, the parents returned to their vehicle from the store. It is not known if they provided any explanation for why the child was left alone in the car. Both suspects were taken into custody and charged with charged with endangering the welfare of a child.

The baby was taken to a nearby hospital for montioring and has since been released into the custody of a family member. According to the report, authorities notified Child Protective Services about the incident.