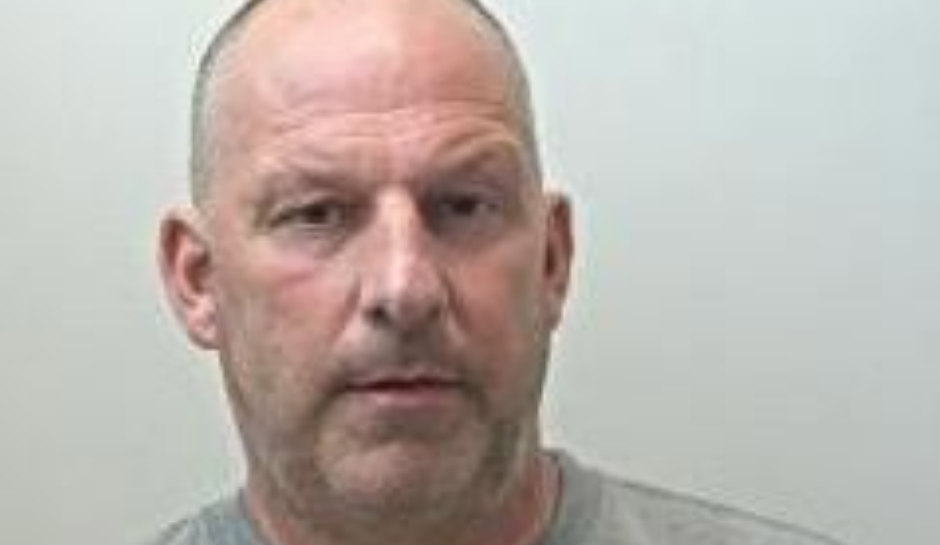 A British man was sentenced this week for raping an elderly woman while working as a care worker.

According to DailyMail, 48-year-old Phillip Carey was caught sexually assaulting the victim after her family installed a camera in her room at a Lancashire care center. Family members reportedly said they installed the cameras after the victim’s behavior inexplicably changed.

“Don’t leave me, they will hurt me,” the victim, who wouldn’t let her family touch her, said.

The shocked family watched on camera as Carey made his way into the victim’s room. They contacted police immediately after.

“Our elderly relative has gone through a horrific ordeal at the hands of someone we trusted to care for her,” the family later said in a statement. “We had noticed her behavior had changed, she became withdrawn, wouldn’t hug or kiss us and she didn’t want us to go when we were leaving.”

“We were concerned that maybe someone was being unkind or too rough with her so we decided to install a hidden camera in her room so we could see what was happening.”

When presented with forensic evidence, Carey ultimately pleaded guilty to rape this week at the Preston Crown Court.

“Carey abused his position of trust and targeted a vulnerable woman whom he should have been caring for,” Senior Crown Prosecutor Sophie Rozdolskyj said, according to The Gazette.

“I am grateful to the victim’s family who have shown great strength throughout the court proceedings. I hope today’s sentence provides them with some comfort, knowing Carey has been brought to justice for his actions.”

Carey received a sentence of life behind bars. He’ll have to serve a minimum of 10 years before parole eligibility.

Meanwhile, the victim’s family urges those with relatives in a care home to be diligent and always check in on them.

“We would like to say to others with elderly loved ones in care… Listen to what they are saying and be aware of behavior changes. If you think there could be something happening to them do something about it.”