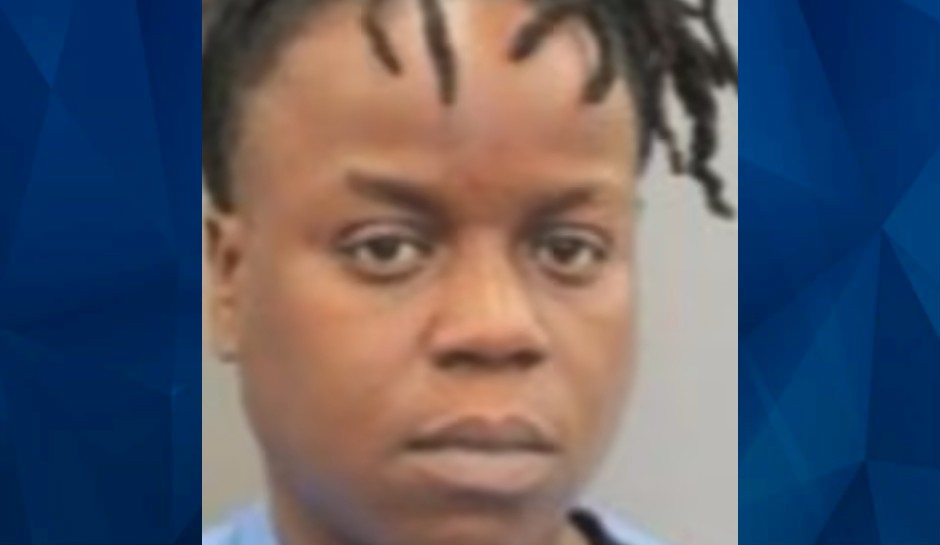 Woman Arrested for Murder of Mom Killed Next to ‘Fake Sleeping’ Daughter, Who Survived

Police in Houston have arrested a suspect in the murder of a woman who appears to have been fatally shot with her daughter nearby.

According to Click2Houston, Brittany Brown, 33, has been charged with the murder of a victim now identified as Erika Hall, who reportedly suffered multiple gunshot wounds. Police discovered Hall’s daughter, who is between the ages of 12 and 14 years, next to her mother, and the girl reportedly pretended to be asleep during the shooting.

As CrimeOnline previously reported, earlier reports indicated there was a second victim. The updated report mentions only one victim — Hall, and does not note the number of murder counts Brown is facing.