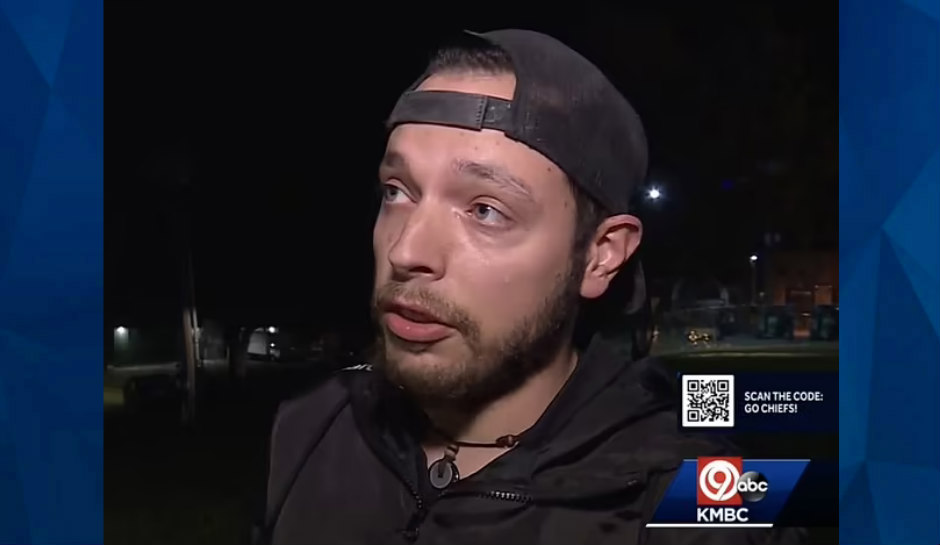 A Missouri man who pushed to ban LGBTQ books from school libraries in Kansas City because of sexual images has been charged with molesting a young child.

According to court documents, Ryan Utterback, 29, is accused of fondling the same child he had with him at an October 26, 2021 school board meeting in Kansas City. He’s facing an additional charge of showing a 4-year-old child sexual videos on his cellphone.

Utterback stood by Richmond and held up signs for him. He made no comment about his charges but an affidavit stated he fondled a child in December 2020 and laid down next to the child in bed, ABC 9 reports.

Court documents indicate that Utterback is accused of touching the child’s thigh and moving her body close to his in one incident. In another incident, Utterback allegedly placed his finger through a hole in a teenager’s jeans, then began rubbing her leg.

Utterback spoke again about banning the book at a meeting in November 2021.

“You know, I definitely understand their struggles. It’s not lost on me,” Utterback told KMBC. “Those conversations are to be had at home and only I have the intimate understanding of what is and isn’t appropriate for my children.”

Utterback is scheduled to return to court on March 10. Check back for updates.