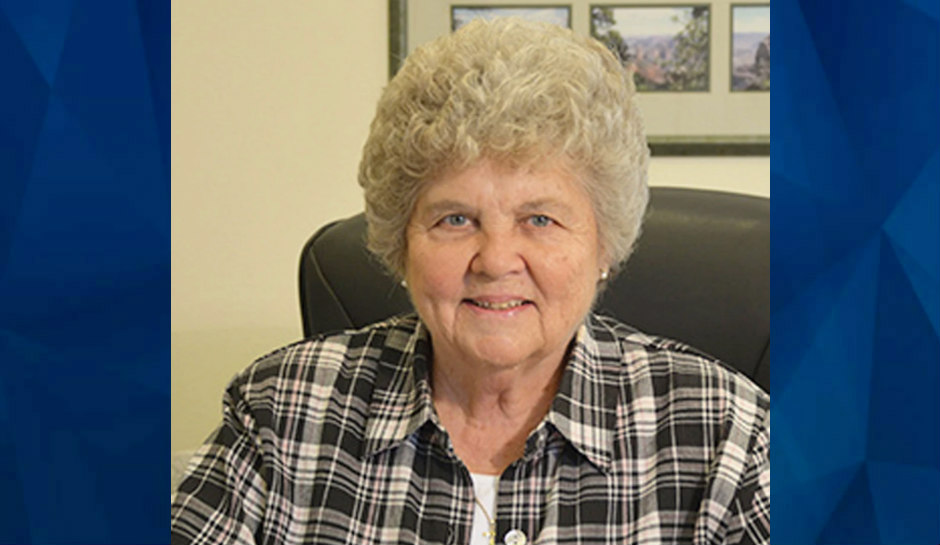 A California nun has been sentenced to serve time behind bars after she spent money that belonged to a Torrance elementary school.

On Monday, Sister Mary Margaret Kreuper was sentenced to a year and one day for money laundering. She was also was ordered to pay over $825,000 in restitution for money embezzled from the St. James Catholic School in Torrance, where she worked as the school’s principal.

According to prosecutors, 80-year-old Kreuper, who worked at the school for decades, used school funds to pay for gambling, casino trips, and credit card debt. The Los Angeles Times report that during sentencing Monday, Kreuper apologized in front of U.S. District Judge Otis D. Wright II and acknowledged her mistakes.

“I have sinned, I have broken the law, and I have no excuses,” Kreuper told the judge, as she called her crimes “a violation of my vows, the commandments, the law, and above all the sacred trust that so many had placed in me.”

Wright admitted he had been torn and stressed while trying to find the appropriate punishment for Kreuper. It was a choice made more difficult since some people were pushing for forgiveness, while others in the community wanted a strict sentence.

“One of the things she said when she was first confronted by the LA Archdiocese and even before law enforcement got involved was she did it in part because she believes priests get paid better than nuns,” Kumar told The Post.

“She was the principal. She was running the school that these parents had chosen to send their children [to], and not just for the academics. Many of the letters I cited … and many of the people who spoke, talked about wanting something more from their children’s education.”

Kreuper was eventually caught after the school performed an informal audit in 2018, shortly after Kreuper announced her retirement.

The judge ultimately rejected the prosecution’s request to send Kreuper to prison for two years. Instead, he sentenced her to a year behind bars while acknowledging she was “one heck of a teacher.”

“I haven’t slept well in God knows how long,” Wright added before sentencing.

Kreuper has until June 7 to turn herself in to the Federal Bureau of Prisons to begin her sentence. After her time behind bars, she’ll be placed on two years of probation upon her release.