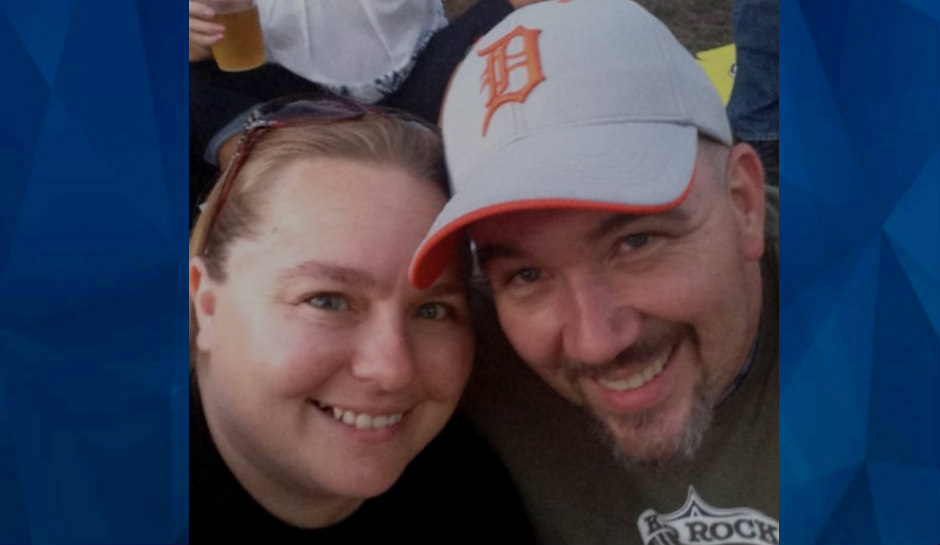 Christina Harris is found dead by a neighbor. Harris’ cause of death was initially ruled accidental by the medical examiner’s office after a blood sample tested positive for opiates, but her family is adamant Christina did not use drugs. The family even insisted officers test her frozen breast milk to prove it. Harris was still breastfeeding an infant.