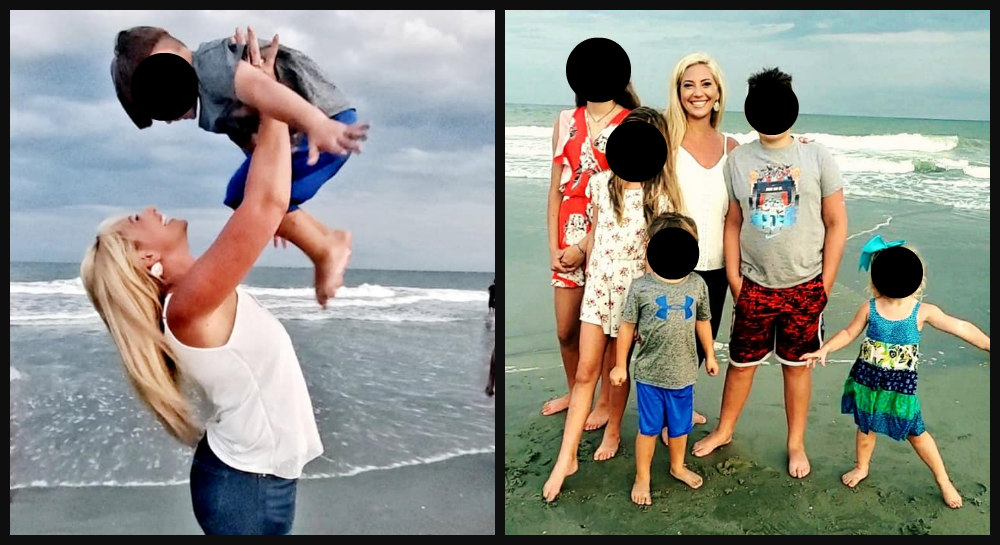 A Georgia woman could face time in prison after allowing her teen daughter to watch her younger siblings during the pandemic lockdown in 2020.

Melissa Henderson, of Blairsville, has been charged with criminal reckless conduct after she left her four youngest children with her oldest child, 14-year-old Linley, in May 2020 after the COVID pandemic forced the children’s daycare to shut down.

According to court documents, Henderson was at work when Linley, who was in an online classroom, didn’t notice that her 4-year-old brother left the home after spotting his friend outside. Around 15 minutes later, Linley noticed the boy missing and walked to the friend’s house, where she found him safe, Reason Magazine reports.

The friend’s home is directly in front of Henderson’s home and easily viewed from the front windows, but by the time Linley brought the boy home, his friend’s mother had already contacted the police.

Deputy Sheriff Marc Pilote, who responded to the incident, wrote in his report that anything terrible could have happened to the child, including being abducted, hit by a car, or “bitten by a venomous snake.”

Later, several police cruisers showed up at Anderson’s home and placed her under arrest.

“I almost don’t have words for how low it made me feel,” Henderson told Reason Magazine. “To truly feel in the bottom of my heart that, if I’m anything, it’s a good mother and everything you do is for your kids. To be stripped of that to the point where you are handcuffed in front of them.”

Prior to the incident, Henderson was under investigation by the Department of Human Services (DHS) after her same son wandered outside when he was three. Pilote led the investigation and reportedly indicated that the child’s latest outing shows a pattern of reckless conduct by Henderson.

“They claim that the same thing happened a year earlier,” David DeLugas, the founder of ParentsUSA who is representing Henderson, said.

“So you’re saying a year earlier, she left her children in charge of her then 13-year-old, almost 14-year-old, and somehow two rights make a wrong. It wasn’t wrong then, and it’s not wrong now.”

Henderson could now possibly face a year in prison for the reckless conduct charge, although DHS guidelines indicate that children ages 13 and older can legally babysit for up to 12 hours.

“Children thirteen years and older, who are at an adequate level of maturity, may be left alone and may perform the role of babysitter, as authorized by the parent, for up to twelve hours,” DHS states.

Meanwhile, a GoFundMe page has been set up to help Henderson with legal expenses.