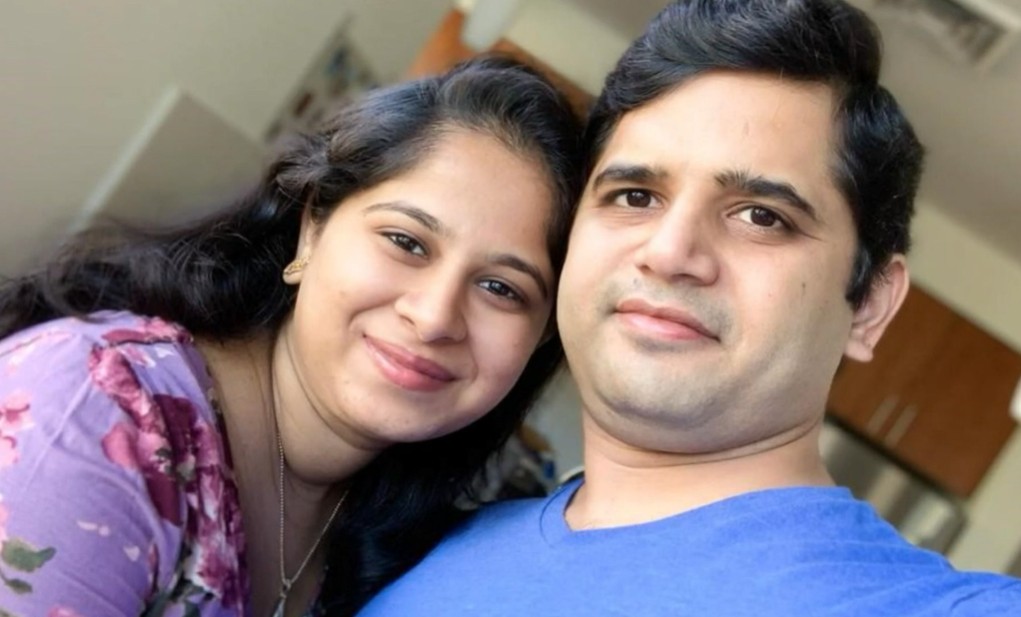 ‘Something Has Happened’: Amazon software engineer, father of 4-month-old disappears after taking out the trash [Reports]

A family in Seattle is desperately searching for a young father who disappeared in the middle of the day after going to take out the trash.

As KING 5 reports, 34-year-old Saurabh Gupte has been missing since Monday, when he left his apartment midday to take out garbage and recylcing. The father of a 4-month-old baby had finished a virtual work meeting before leaving to take out the trash around noon.

The missing man’s name and location match the LinkedIn profile of a Saurabh Gupte who is listed as a software engineer at Amazon Web Services.

Gupte lives with his wife and family in the Trio Condos building in the Belltown neighborhood of Seattle, KIRO 7 reports. Gupte’s wife Shraddha Gupte has said that her husband first took the recylcing down from their sixth floor unit, and then returned to bring trash to the garbage chute. According to KIRO 7, security camera footage shows Gupta in the parking garage, presumably on his way to or from the garbage chute, but he was not seen leaving the building.

Gupte’s wife insists that her husband would not have left his family, and is desperately worried about her husband.

“Something has happened,” Shraddha Gupte told KIRO 7. “I don’t know what happened but I’m requesting to everyone of you please please please help me.”

Shraddha told KING 5 that her husband is a good man and had no problems with his physical or mental health. At the time of his disappearnce, he was reportedly wearing only sweats and flip flops, and his phone and his keys were left behind.

“He loves me, he loves his family, he loves his parents, he loves his baby. I don’t know how he just disappeared. He’s not that kind of guy who would just walk away,” Shraddha told KING 5. In an interview with KIRO 7, she said her husband is a “really calm, simple and kind guy” and a loving husband and father.

“I just want everyone’s help to find my husband Saurabh, he’s really very kind and friendly. I want my Saurabh back, my baby wants his father back,” Shraddha Gupte said.

Police have urged anyone who sees Saurabh Gupte or has information about his disappearance to call 911.

Watch a video interview with Shraddha Gupte at King5.com.