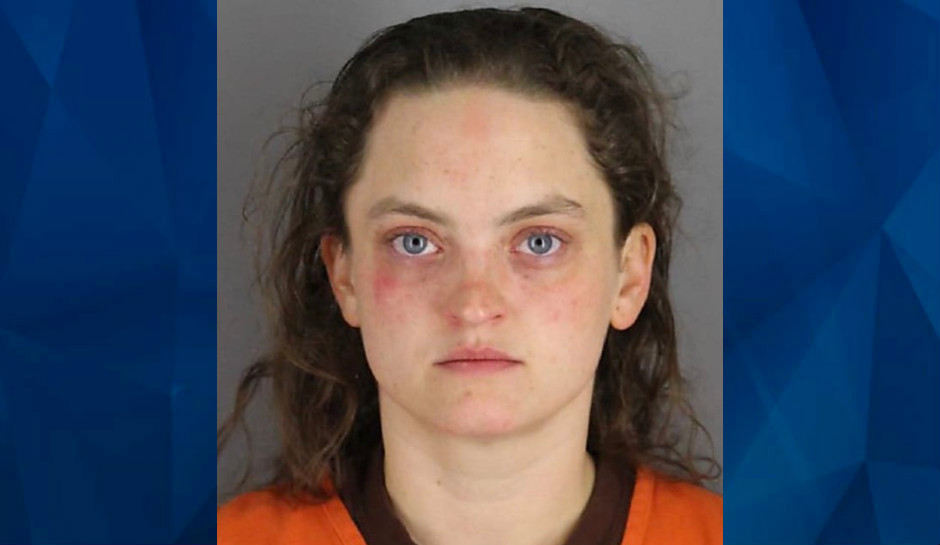 A Minnesota mother has been sentenced to prison for killing her boyfriend after she told investigators she “wanted him to stop talking.”

Stephanie Clark, 31, of Maple Grove, was sentenced to 25 years in prison for the 2020 murder of her boyfriend, Don Juan Butler, who she met on the Plenty of Fish dating app.

As CrimeOnline previously reported, Clark knocked on a neighbor’s door in her apartment building in the 6200 block of Magda Drive on March 5, 2020, crying and with her 5-year-old son in hand.

“He’s dead,” she told the neighbor. “I shot him because he hit me.”

Clark was subsequently arrested and charged with second-degree murder with intent, not premeditated, police said.

Family members told WCCO the victim had been in a relationship with Clark for about two years, but Butler, a convicted felon, moved in with Clark “almost immediately” and started controlling and abusing her, her lawyer said.

Clark’s attorney, Eric Doolittle, wrote that Butler beat Clark when she didn’t follow his set rules and allegedly broke her arm, and made her quit a job where she “interacted with men,” Fox News reports.

According to the complaint, Clark told detectives that she had been out with Butler when he confronted her about talking with another man at a store. Juan allegedly punched her in the stomach and back before she left to pick up her son.

The argument continued when she returned, she told police, and she picked up a gun — police said they found five firearms in the residence — and began following him around. Police noted that Clark had injuries on her side and back.

After he attacked her, Clark shot the victim multiple times in the chest when he turned around and then once in the head because she “wanted him to stop talking.”

In October 2021, Clark was convicted in Hennepin County District Court of intentional second-degree murder, after around four hours of deliberations. She received 124 days of credit for her time served in jail.