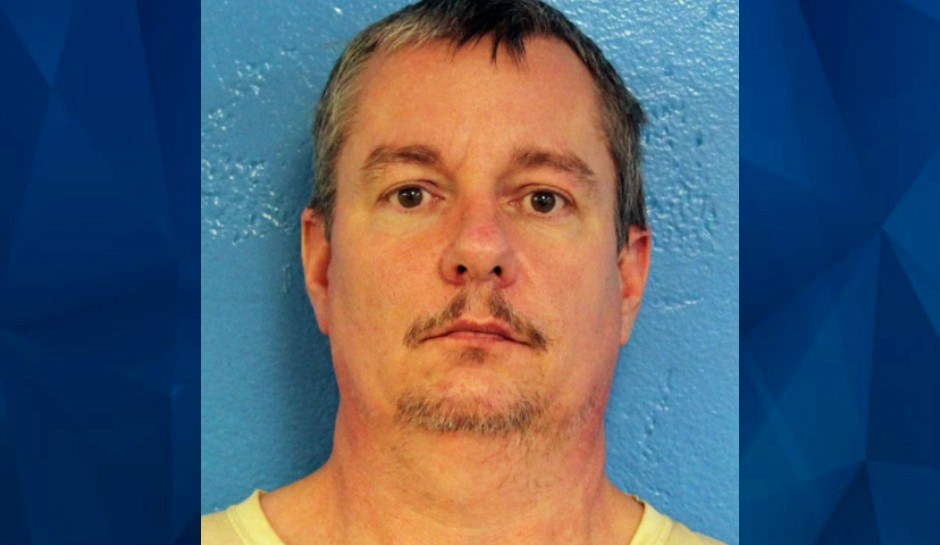 Authorities in multiple states are searching for an escaped convict who went on the run with two other inmates who have since died.

Citing law enforcement sources, the New York Post reports that Tobias Carr, Timothy Sarver, and Johnny Brown escaped from the Sullivan County Jail early Friday, through an HVAC air vent in their cell or cells that led to the roof of the structure and allowed them to flee. Carr and Sarver reportedly led police on a chase in North Carolina, after all three robbed a convenience store.

Carr and Server were in a vehcile that crashed in Wilmington during the police pursuit, and both are now dead, the New York Post reports. It is unclear if the escaped inmates died in the car accident or were killed by police.

Brown remains on the loose.

Sullivan County Sheriff Jeff Cassidy said in a statement obtained by the New York Post said that errors at the prison allowed the inmates to escape.

“We can say that a combination of facility failure and human error resulted in the inmates being able to escape in the manner that they did,” Cassidy said.

Authorities have not yet provided details about how or where investigators are searching for Brown. CrimeOnline will provide further updates when more information is available.