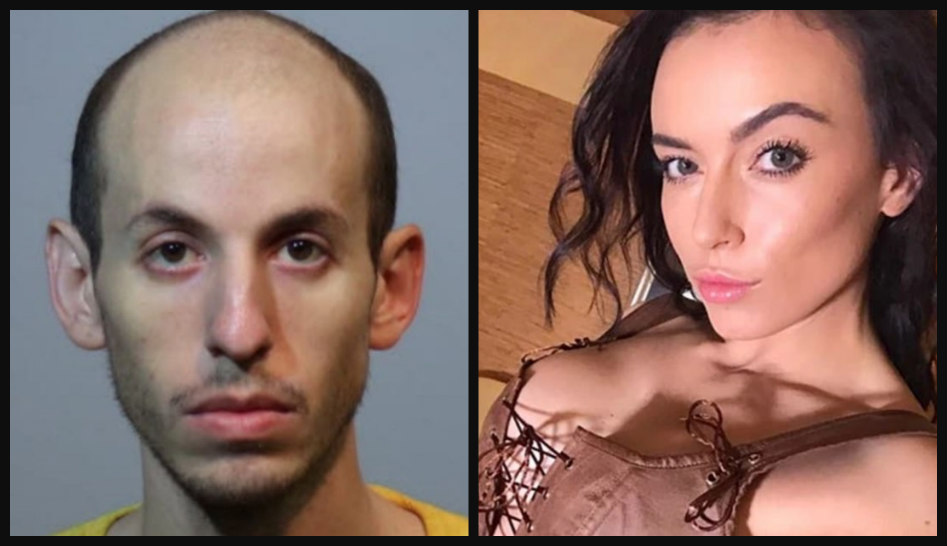 Body Bags with Joseph Scott Morgan: The Murder of the Amato Family

Most men will do just about anything for a girlfriend, but would you murder your own family? Grant Amato did for a woman who was only his girlfriend in his own mind. After losing his job, Grant Amato became obsessed with a Bulgarian Webcam model. Night after night, Amato watched “Silvie” model, dance, and more.

He paid upwards of $200,000 for access to “Silve” and her online content, including sexually explicit photos and videos. When Amato began stealing money from his family to keep his “connection” to “Silvie,” his family stepped in, getting him professional help. This did not stop Amato. His family gave him an ultimatum. Stop communicating with Silvie or move out.

On January 25, 2019, Grant Amato shot and killed his mother, father, and brother inside their Orlando home. Amato was convicted of first-degree murder and sentenced to life in prison.