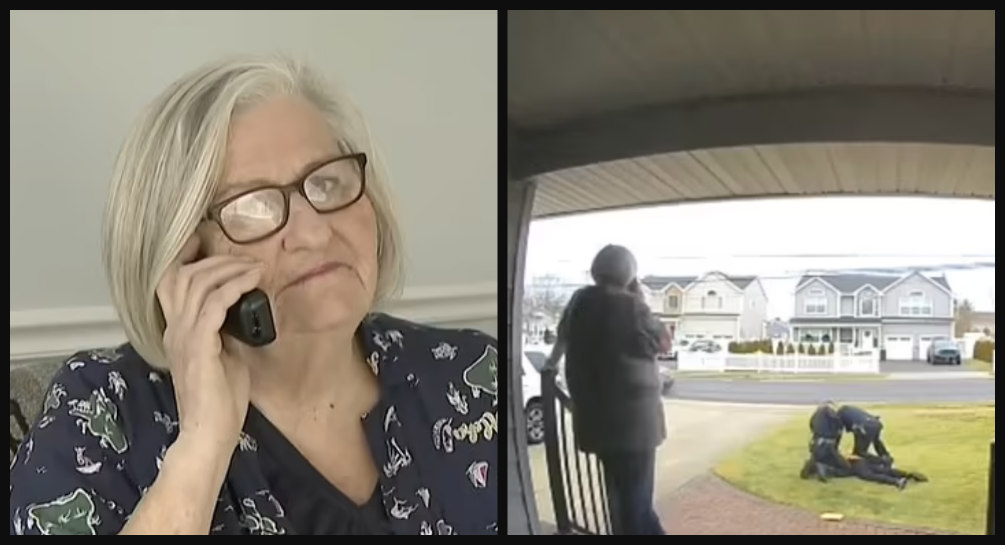 A Long Island grandmother helps capture a suspected scammer. 73-year-old former 911 dispatcher Jean Ebbert receives a call from a man claiming to be her grandson, who’s been jailed for DUI. He needs $8,000 for bail. The problem with the scammer is, Ebbert’s grandchildren aren’t old enough to drive.

Ebbert decides to play along and get the police involved. Multiple callers get involved claiming to be a bail bondsman and a lawyer. When the man shows up to collect the money, the police are waiting. Ebbert hands the man an envelop full of paper towels and the police take him down.

The man, identified as 28-year-old Joshua Estrella Gomez of Mineola, New York, was arrested and charged with attempted grand larceny in the third degree.