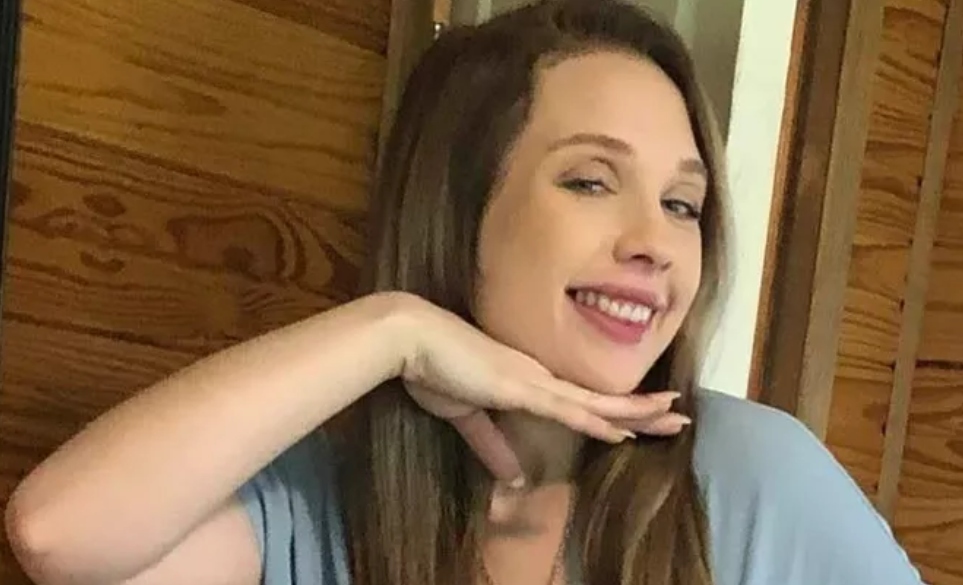 Pregnant Woman Found Murdered in Her Apartment: ‘Everything Seemed Fine … This Can’t Be True’

A 23-year-old woman was found dead in her apartment, and police have named her fiance as the prime suspect in her apparent murder.

As WKRN reports, 23-year old Lyndzy Bounds was found fatally shot in her Cookeville, Tennessee, home on Sunday afternoon after officers responded to a welfare check request. It is unclear who requested the welfare check or why.

Bounds was pregnant at the time of her death, and police have since taken her fiance, Christian Luna, into custody after he was captured in Lousiana. He is the only suspect in her death at this time, according to the report.

Bounds’ sister Bianca Hawlik told the news station that she had spent tie with Bounds and Luna earlier Sunday, and there was no sign of the violence to come.

“I was with them that Sunday morning, and I had talked to both of them everything seemed fine. I was the last person to see my sister alive,” Hawlik told WKRN. “At first I was like, ‘there’s no way he’s involved in this, there’s no way that he’s done something like this to her,’ and I thought something had honestly happened to him as well.”

The victim’s sister said Bounds and Luna, who had been together since the summer of 2021, had experienced relationship challenges but appeared to be working through them. Hawlik expressed shock over the apparent homicide.

“I’m just screaming, ‘no no no, this can’t be true, my sister is gone, my sister is dead,” Hawlik told WKRN. “She was just so kind. She never met a stranger. She loved everyone. Oh my gosh, she had the biggest heart. She always had a smile on her face, you couldn’t bring her down for long.”

After finding Bounds fatally shot, Cookeville authorities issued a warrant for Luna’s arrest. He was captured and taken into custody Monday morning in Carencro, Louisiana. He is expected to be transferred to a facility in Tennessee sometime within the next few weeks.

Bounds’ family has started a GoFundMe crowdfunding campaign to raise money for legal and funeral expenses.

Authorites have not yet commented on a possible motive. CrimeOnline will provide further updates when more information is available.