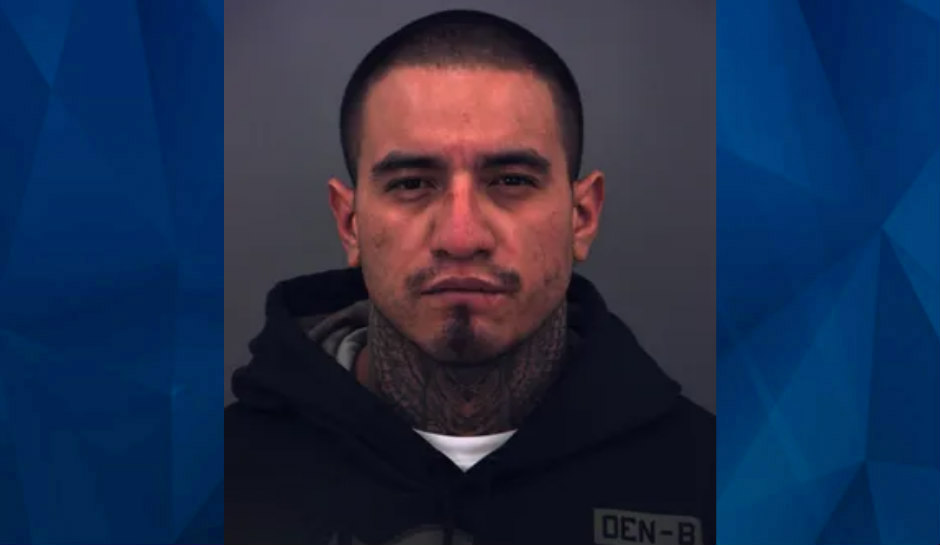 Prosecutor: Man Having Sexual Relationship with Sister Beats Her Dead When She ‘Hooks up’ with Someone Else

A Texas man is behind bars after allegedly beating his sister with a baseball bat on February 2, at his El Paso home.

El Paso police arrested 32-year-old Jose Manuel Guzman and charged him with murder in connection with the death of an unnamed woman, said to be his “long lost” sister.

During a Wednesday bond hearing, Assistant District Attorney John Briggs announced that Guzman had a biological sister who was born in Guatemala. Guzman reportedly met her recently for the first time and the pair allegedly began having a sexual relationship, the El Paso Times reports.

Guzman, who admitted to smoking meth and marijuana daily, also confessed that he killed his sister by striking her “massage instrument,” then hitting her multiple times with a baseball bat. He also admitted to knocking one of her teeth out the day before the killing, Briggs said.

Guzman reportedly claimed that he had a feeling his sister was seeing someone else in his home, behind his back. Guzman said he later learned she had sex with an unknown man while he was sleeping, Briggs said.

After the killing, Guzman called his mother; she then contacted police, but Guzman fled when he heard sirens approaching the residence. Police quickly found him and arrested him without incident.

Guzman remains behind bars on a $1 million bond.

The story is developing and will be updated as additional information becomes available. Check back for updates.