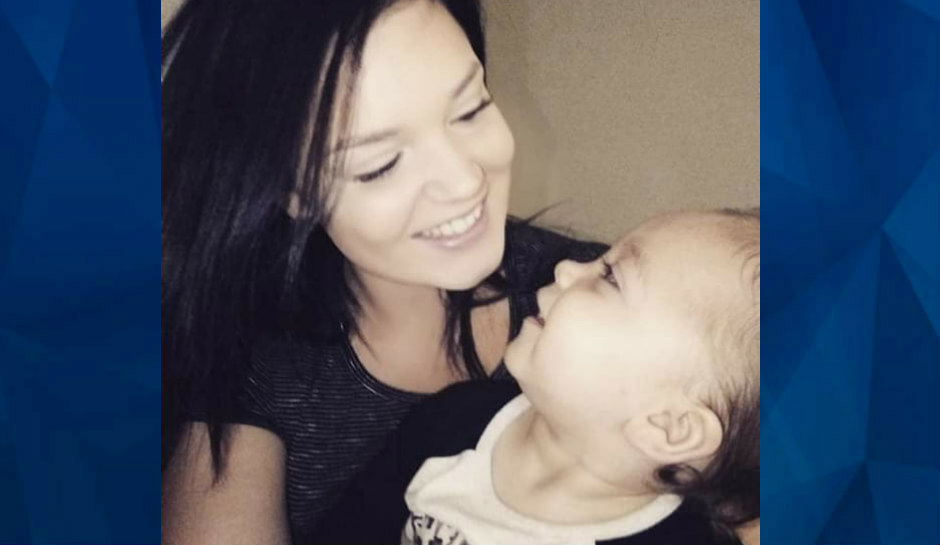 A Michigan mother says that the cartoon character SpongeBob SquarePants threatened to kill her if she did not kill her 3-year-old daughter. Prosecutors say 22-year-old Justine Johnson stabbed the girl multiple times, then discarded her body in a trash bag at her home.

Johnson says she had been experiencing hallucinations amid weeks of heroin withdrawal and lack of sleep. Johnson’s brothers found the little girl hidden in a back room, a small foot sticking out of the trash bag. Police searched the home and found bloodstains on a closet door, couches and items in a bedroom. Three knives were also recovered.

Inside the bag, investigators found Sutton’s body wrapped in a comforter and a pair of jeans that had traces of blood on them. Johnson is being held on charges of felony murder and first-degree child abuse in connection with the death of her daughter, Sutton Mosser.