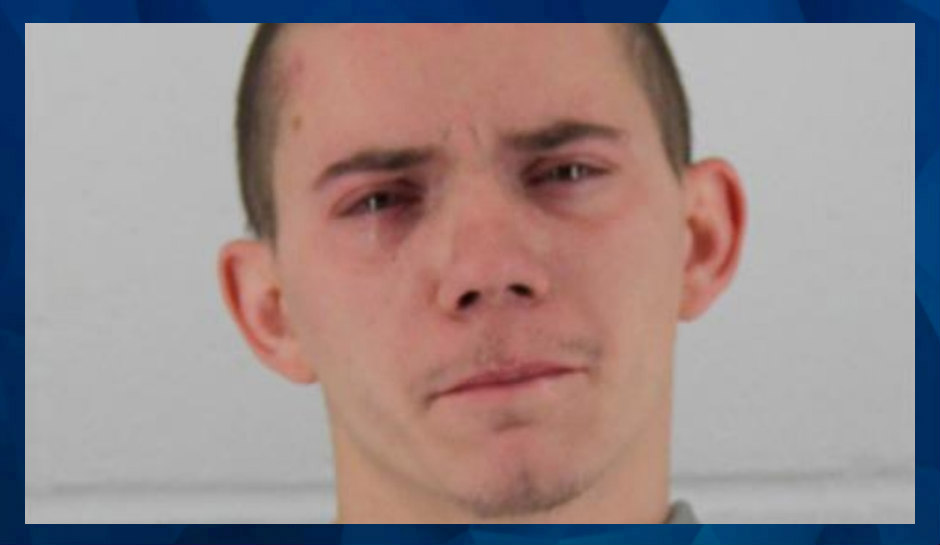 A Kansas man is behind bars after police say he burned down a home, killing an infant boy in the process.

According to the Shawnee Police Department, Nicholas A. Ecker was arrested Monday and charged with first-degree murder, aggravated arson, and related charges. The incident happened early Sunday morning in Shawnee, at a home off of West 69th Terrace.

Although police haven’t confirmed the relationship between the infant and the suspect, the baby’s mother posted on social media that he was the father, KCTV5 News reports. The baby was pronounced dead at the scene.

Ecker reportedly tried to flee after the fire but authorities detained him and arrested him. Ecker reportedly had a restraining order issued against him but broke contact earlier this month by contacting the baby’s mother.

Online jail records indicate that Ecker is currently at the Johnson County Jail, held on a $1 million bond for murder, and for the murder and arson charges. He faces an additional $58,500 bond for the battery, firearm, and stalking charges.