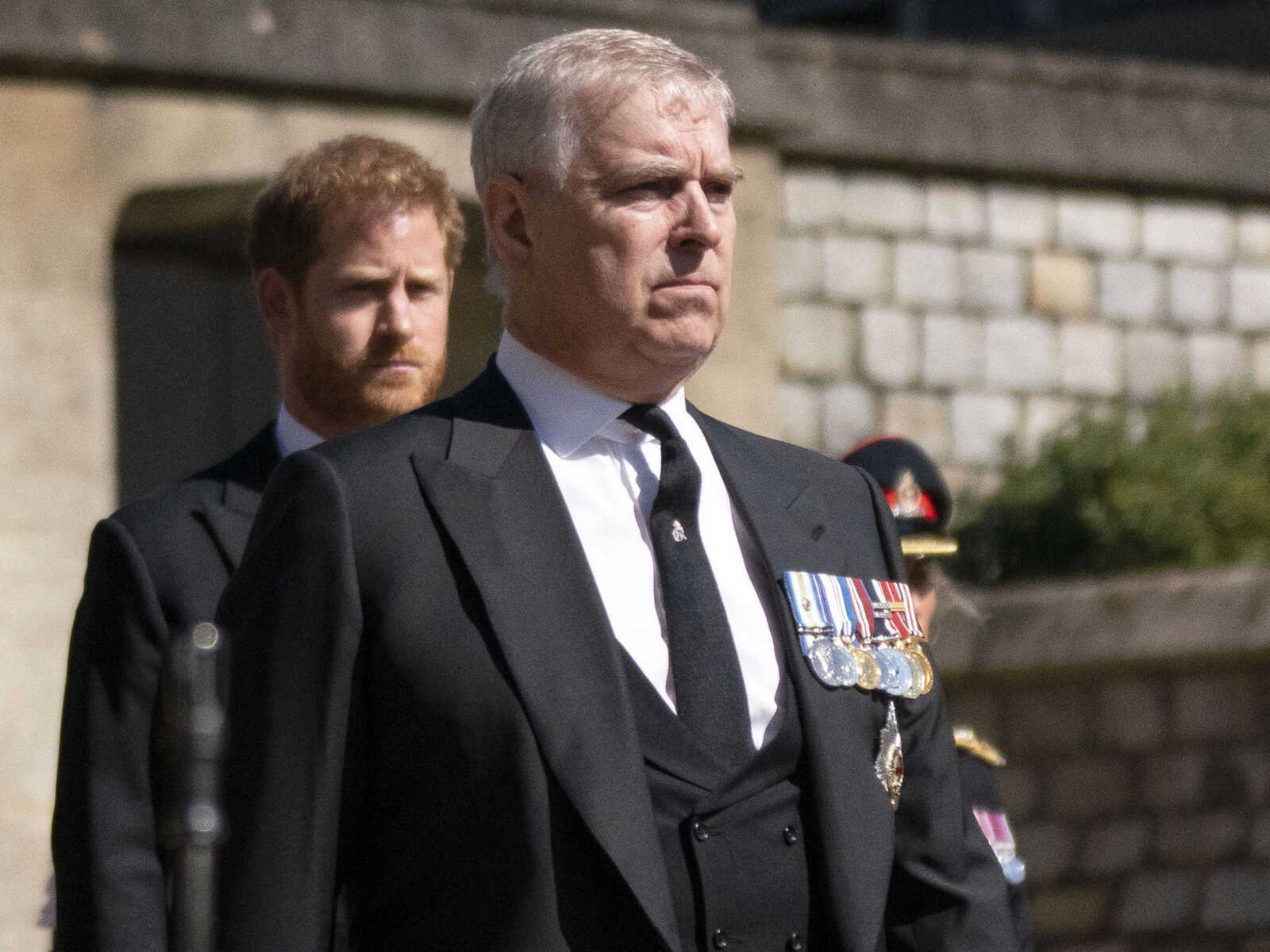 A settlement has been reached between Prince Andrew and Virginia Giuffre. Giuffre has long accused the prince of sexually abusing her multiple times when she was 17. The terms of the settlement have not been released to the public, however, reports say the terms pay out $16 Million U.S. dollars, with $2 million of that designated for a charity of Giuffre’s choice.

Last month, the terms of a 2009 settlement between Giuffre and Epstein were released to the public as part of Giuffre’s lawsuit against Prince Andrew.

The document revealed that Giuffre was paid $500,000 in the settlement. Prince Andrew’s legal team has argued that the 2009 settlement legally shielded him from civil lawsuits like the one Giuffre had filed against him. He had also tried to stop the stipulations of Giuffre’s 2009 settlement from being released to the public.

As part of the 2009 settlement, Giuffre agreed to “release, acquit, satisfy, and forever discharge” Epstein and “any other person or entity who could have been included as a potential defendant.” Prince Andrew contended that the decade-old settlement legally shielded him from civil lawsuits like the one Giuffre has filed against him.

[Featured Photo: FILE — Prince Andrew, foreground, walks in the procession ahead of Britain Prince Philip’s funeral at Windsor Castle, Windsor, England, April 17, 2021. U.S. District Judge Lewis A. Kaplan gave the green light Wednesday, Jan. 12, 2022 to a lawsuit against Prince Andrew by Virginia Giuffre, who says he sexually abused her when she was 17.(Victoria Jones/Pool via AP, File)]