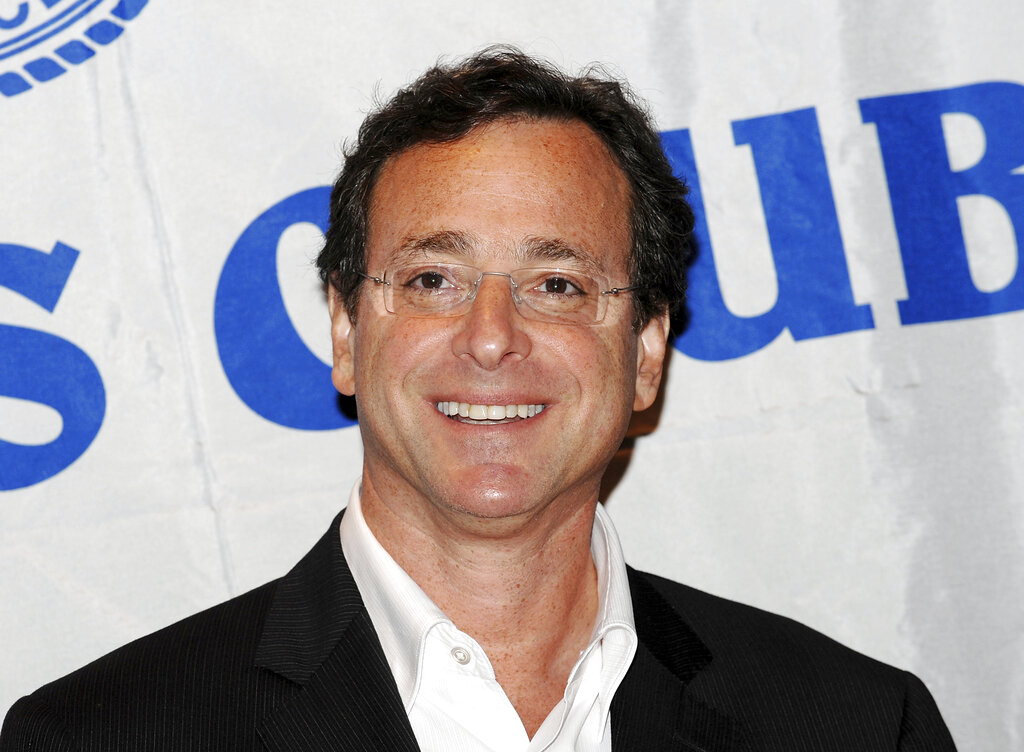 A judge in Florida has ruled in favor of Bob Saget’s family in their request to block the public release of some records connected to his death investigation.

As CrimeOnline previously reported, Saget, 65, was found dead in a Florida hotel room in early January after performing club dates on his comedy tour. His family has told the media that a medical examiner determined that Saget died in his sleep at the Ritz-Carlto Hotel in Orlando after injuring his head and not realizing the injury was serious. There were no illegal drugs found in his system.

As Yahoo! reports, a Florida judge has granted a temporary injunction against the release of death investigation records, after Saget’s late wife and three daughters filed a lawsuit on Wednesday to block the public release of records that “graphically depict Mr. Saget, his likeness or features, or parts of him, and were made by Defendants during Defendants’ investigation,” arguing that Saget’s loved ones would “suffer irreparable harm in the form of extreme mental pain, anguish and emotional distress if the records were released in response to public records requests or any other reason or purpose.”

While police have reportedly said they are confident foul play did not play any factor in Saget’s death, some questions remain about how he struck his head so severely. According to TMZ, sources have said some law enforcement officials believe Saget may have hit his head on an un-padded portion of the bed’s headboard, and quickly lost consciousness. According to that report, first responders did not initially observe a bruise on Saget’s head that was later found during a medical examination.

Saget’s room key activity show that no one else entered his room between the time he returned to the hotel from his comedy set and the next day, when hotel security checked Saget’s hotel room at the request of his family.