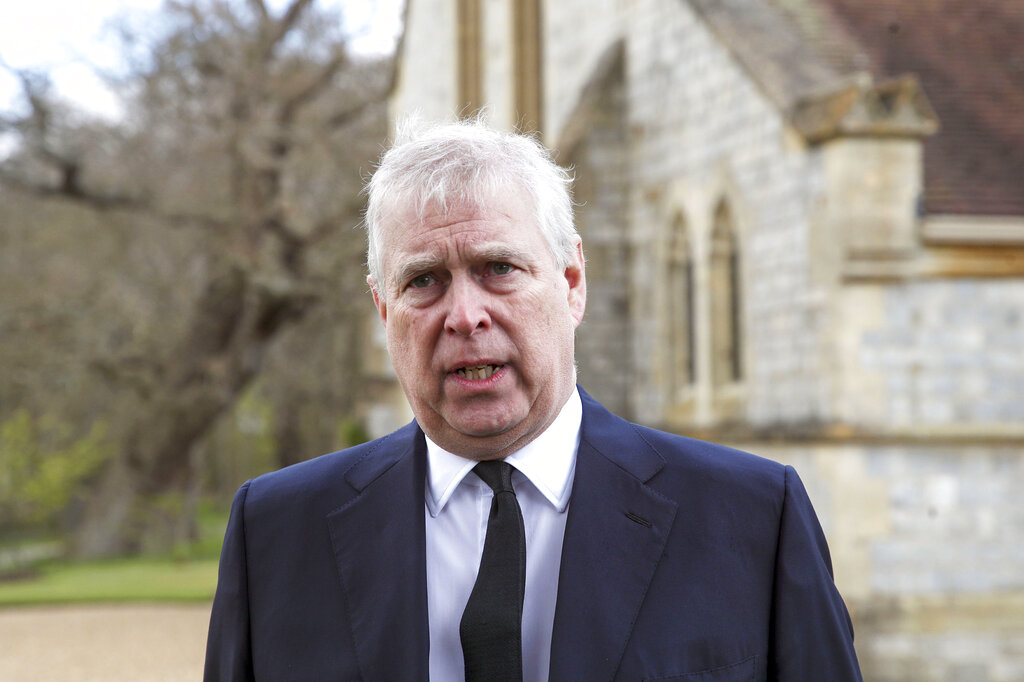 IS SEX FIEND PRINCE ANDREW TO GET $$$7 MILLION PLUS FROM TAXPAYERS AFTER AMERICAN RAPE SCANDAL?

Shamed Duke of York Prince Andrew could rake in $7 million if he forfeits the $30 million Royal Lodge, according to documents.

LBC reports that according to a 2005 National Audit Office report, Prince Andrew is entitled to the money after refurbishing the 31-bedroom Windsor home. He’s now being pushed to leave the home after he settled a sex trafficking case with victim Virginia Guiffre earlier this year.

As CrimeOnline previously reported, the terms of the settlement have not been released to the public. In an unsigned letter, Prince Andrew, 61, acknowledged that Giuffre suffered trauma due to being sex trafficked by Jeffrey Epstein and Ghislaine Maxwell.

“It is known that Jeffrey Epstein trafficked countless young girls over many years. Prince Andrew regrets his association with Epstein, and commends the bravery of Ms. Giuffre and other survivors in standing up for themselves and others,” Prince Andrew wrote in a letter obtained by the New York Post.

The NAO report indicates that Prince Andrew is not allowed to “gain financially from any increase in the value of the property.” The money would be put back into the Crown Estate. However, the report added that he would still get “compensation in respect of the refurbishment cost.”

Amid the lawsuit, Prince Andrew was stripped of his military and royal titles as the Royal Family publicly severed its ties with him.

[Feature Photo: FILE – Britain’s Prince Andrew speaks during a television interview at the Royal Chapel of All Saints at Royal Lodge, Windsor, April 11, 2021. Prince Andrew has agreed to settle a lawsuit filed by Virginia Giuffre, who said she was sexually trafficked to the British royal by the financier Jeffrey Epstein when she was 17. The deal described in a court filing Tuesday, Feb. 15, 2022, in New York avoids a trial that would have brought further embarrassment to the monarchy. (Steve Parsons/Pool Photo via AP, File)]