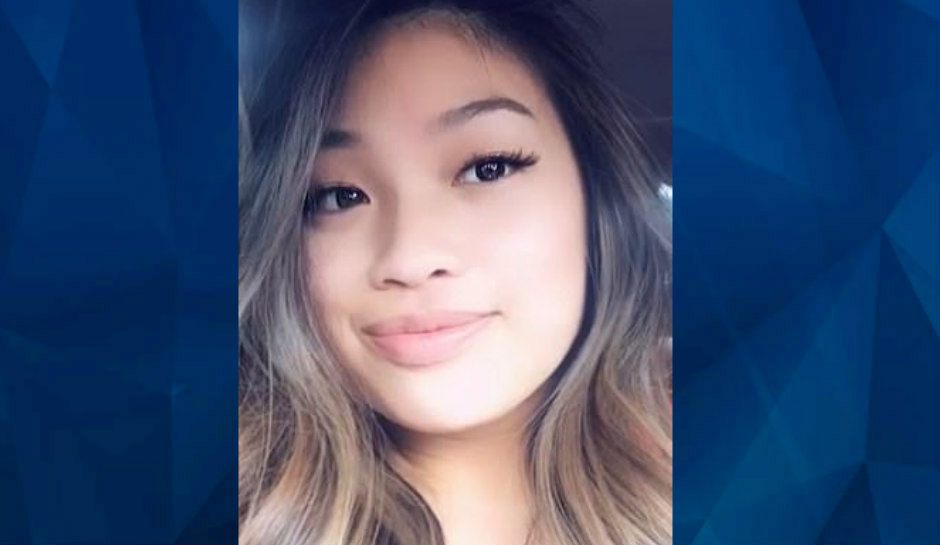 On Wednesday, Dr. Geoffrey Kim, 52, turned himself in to Arapahoe County police on charges of manslaughter. According to CBS Denver, nurse anesthetist Rex Meeker is also facing manslaughter charges in connection with the death of 19-year-old Emmalyn Nguyen.

Court documents indicate that Nguyen was a patient of Kim’s in August 2019, when she underwent the surgery at Colorado Aesthetic and Plastic Surgery. Nguyen’s parents previously told the outlet that she decided to get the surgery after she graduated high school to feel better about her appearance.

During the procedure, Nguyen went into cardiac arrest and started turning blue, but Kim allegedly failed to contact help for at least five hours. Nguyen was later pronounced brain dead and ultimately passed away.

“We opened this case in August 2019,” Captain Travis Stewart with the Arapahoe County Sheriff’s Office said. “The investigation has taken more than two years to complete and involved dozens of interviews and search warrants. Our hope is that this will be the beginning of bringing justice and a sense of closure to Emmalyn’s family.”

Kim previously agreed to a $2 million settlement after Nguyen’s parents sued him and Meeker for gross negligence. Meeker, according to the lawsuit, failed to administer anesthesia properly and failed to properly monitor her medical condition.

“What should have been a very standard procedure turned into a nightmare for her and her family,” the family’s attorney, David Woodruff, previously said. “She was left unobserved. No one watched her for about 15 minutes. A nurse comes into the room and finds her blue.”

“They leave her on the operating table for 5 ½ hours and don’t call 911 for 5 ½ hours while Emmalyn’s mother sits in the waiting room unaware of what’s happening.”

According to the New York Post, Vikki Migoya, a spokesperson with the Office of the District Attorney for the 18th Judicial District, said prosecutors plan to file additional charges against Kim, including negligent homicide and misdemeanor obstruction of service.