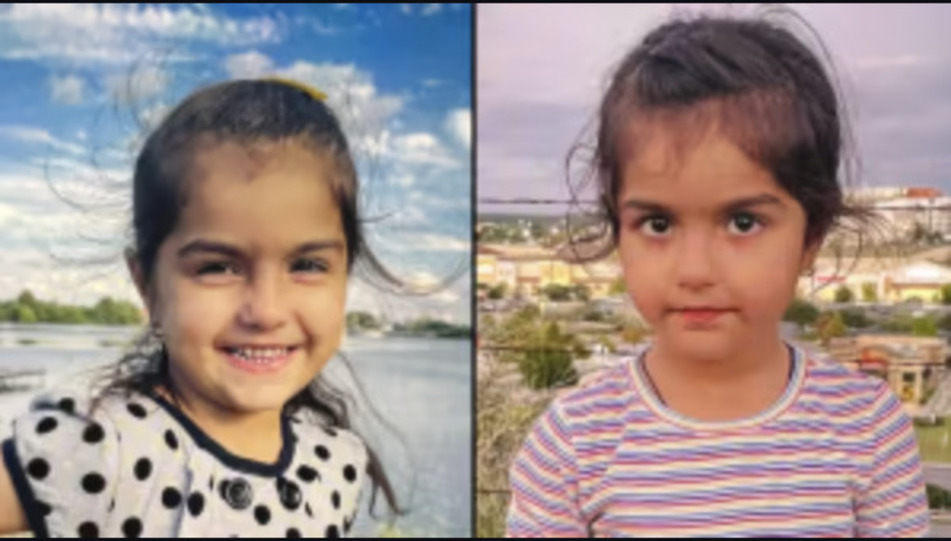 The search continues for a 3-year-old girl who vanished from a San Antonio playground in December, and the reward for information leading to her return has reached a staggering $170,000.

As CrimeOnline previously reported, Lina Khil was at a playground at her San Antonio apartment complex on December 20 when her mother stepped away briefly and returned to find the little girl missing. Authorities initially issued an AMBER Alert though there was no physical evidence of an abduction or a posssible suspect. The circumstances of Lina’s disappearance remain a mystery as volunteer search efforts continue in the area.

San Antonio Crime Stoppers put up a $50,000 reward, which has now been supplement by $120,000 in community donations, organized by the The Islamic Center of San Antonio, the New York Post reports. Of the additional $120,000 in donations, $50,000 came from the Afghan American Coalition in New York.

“It means we’re serious,” Mike Martin of the Islamic Center in San Antonio told the New York Post about the reward money. “The tragedy is that children go missing every day, but this is new to us in the Muslim community. This has never happened to us in the 20 years I’ve been in San Antonio.”

Lina Khil reportedly migrated from Afghanistan with her family in 2019.

The investigation into the little girl’s disappearance remains ongoing and active.

“We will continue to diligently comb through leads in hopes of locating Lina and reuniting her with her family,” the San Antonio Police Department said, according to the New York Post.