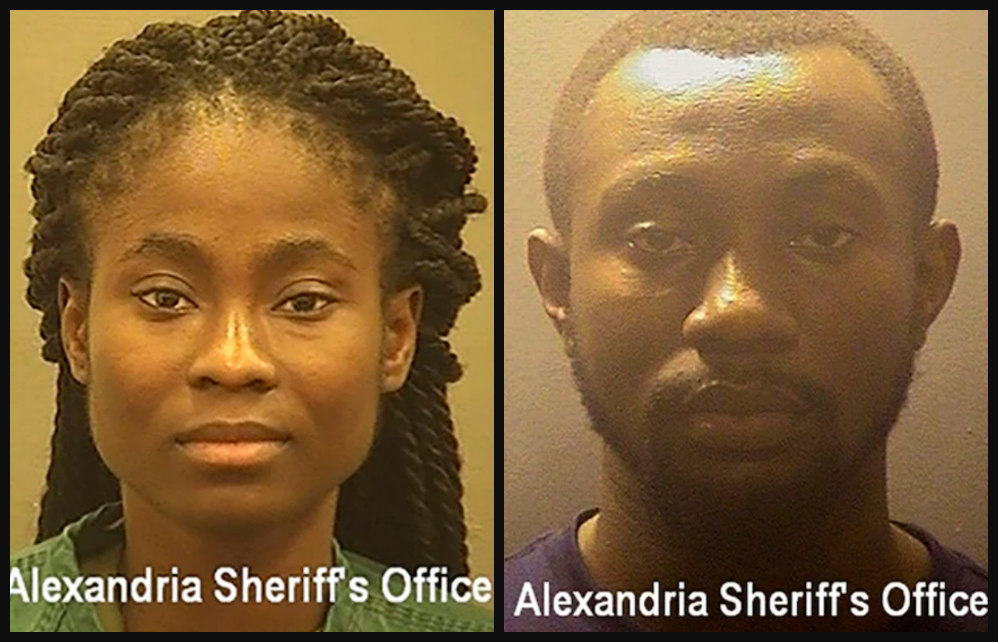 A 78-year-old man learned the hard way about online scams after he was tricked by scammers for $600K in money and products.

Before his retirement, the unnamed victim reportedly worked for the government, investigating fraud as a Foreign Service officer for the U.S. Agency for International Development. In 2019, he retired, according to the Washington Post, and began looking online for someone to spend time with him and maybe accompany him to the beach with his grandchildren.

He found the iFlirt dating app and connected with someone who said she was a widowed woman in her 30s and stuck in prison. The victim began sending the scammer money, which equaled around $600,000 in cash and Apple products. The Apple products were then sold in Ghana, prosecutors said.

On Friday, Linda Mbimadong and Richard Broni were sentenced in Alexandria federal court for their part in laundering money for the scammers. Prosecutors said that Mbimadong and Broni never communicated with the victim, but they were “money mules” who were given a percentage of the funds.

NBC New York reports that the two scammers were sentenced to “36 months and 19 months in prison, respectively.”

Prosecutors added that the scheme was so refined that online biographies were created of people who claimed they were once doctors, attorneys, and other professions but fell onto hard times. The scammers would then make promises of love to lure in the unsuspecting victim.

“This was really an ageless, classic confidence game that has played out over modern social media,” Assistant U.S. Attorney Russell Carlberg said.

The suspects reportedly cooperated with prosecutors and are helping with the identities of other scammers. Judge T.S. Ellis said their sentences would have been much higher had they not been cooperative.

“I did not know a lot of what was going on,” Mbimadong, who has a master’s degree in public health and was working a Ph.D. at Rutgers University, said to the judge in court. “I just looked the other way.”

Ellis said he hoped that the others involved in the scam would be arrested “promptly.”