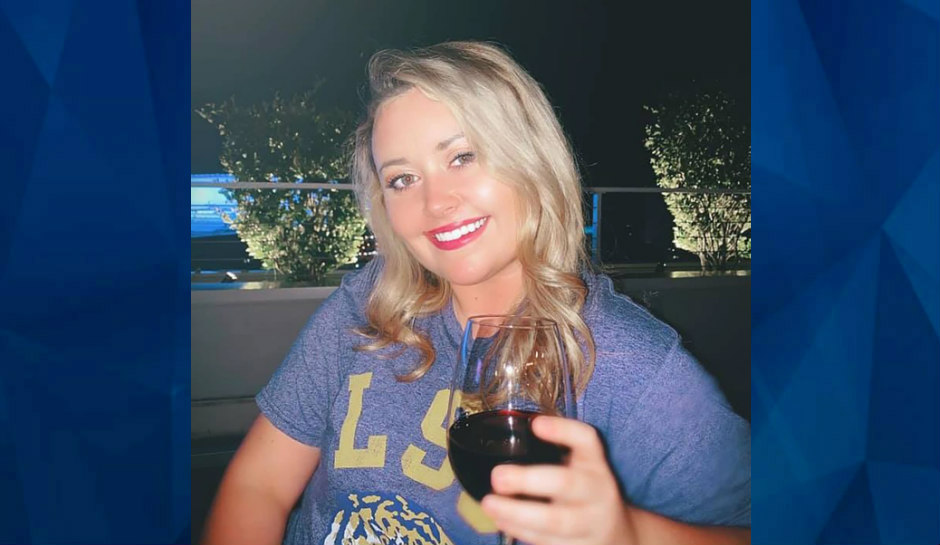 A University of New Orleans student is dead after an Uber driver took her to a hospital early Saturday morning, and loved ones are desperate to figure out what happened.

Ciaya Jordan Whetstone, 21, spent Friday night at the Carnival parades in Metairie until around 8:30 p.m. According to a friend, Whetstone then left the parade and went out with friends, Nola.com reports. At around 7:30 a.m. Saturday morning, an Uber driver dropped her off at a hospital in an unconscious state.

Friend Juliet Orr, who was with Whetstone on the night in question reportedly told police that Whetstone decided to check on her dog in the middle of the night. Whetstone called an Uber driver to take her to Gentilly apartment off of Lakeshore Drive.

Whetstone’s roommate, roommate Reese White, reportedly said that she asked Whetstone to stay home, but Whetstone claimed the rideshare was her friend and left after checking on her dog.

Another friend, Roberto Torres, contacted Whetstone at around 1:30 a.m. Saturday morning, just when she had gotten into the rideshare car, and overheard her asking, “Do you like to party?”

Whetstone told Torres she would call him back but no one heard from again, the outlet reports.

The Orleans Parish Coroner’s Office told NBC 26 that the “cause of death remains under investigation.” Police currently have the case listed as unclassified as the investigation continues.

The identity of the rideshare driver is unknown at this time. A spokesperson with the NOPD said she was dropped off by “private conveyance,” meaning an ambulance did not bring her to the emergency room.

Whetstone was a psychology major and “never talked bad about anybody,” according to another friend.