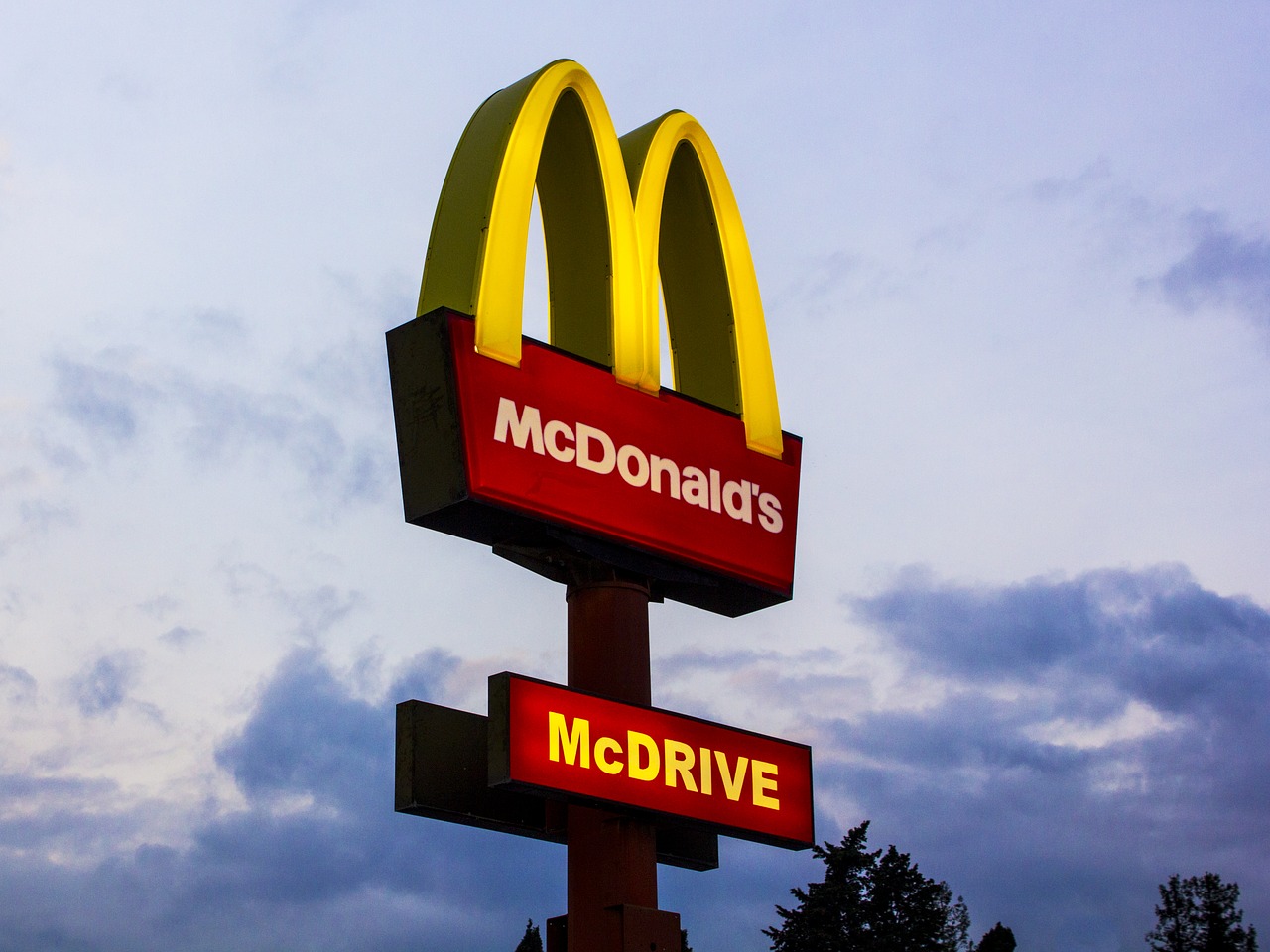 A Utah man is in custody after he allegedly ordered his 4-year-old son to shoot police officers who responded to a chaotic scene at a McDonald’s drive-thru.

As KUTV reports, the unidentified suspect was at a McDonald’s in Midvale with two small children on Monday when he got into a dispute with restaurant staff about his order. The father allegedly pulled a gun on restaurant staff working the drive-thru window, demanding that they correct his order.

The quick-thinking restaurant staff reportedly asked the suspect to park his vehicle while they addressed problems with the order, and then called police to report a suspect with a weapon. Law enforcement sources told the news station that responding officers approached the suspect and pulled him from the vehicle, at which point he allegedly commanded his 4-year-old son to shoot at police officers.

The child was reportedly in the back seat of the car when an officer noted the gun. That officer quickly hit the gun with his hand so that the barrel would point upward. At the same time, a shot was fired, but no one at the scene was hit by a bullet, which reportedly struck an awning.

As the report notes, a 3-year-old child, the 4-year-old’s sibling, was also in the vehicle at the time of the incident, and is unharmed.

The suspect is now in custody on unspecified charges, and the children are in the temporary care of the Division of Child and Family Services.