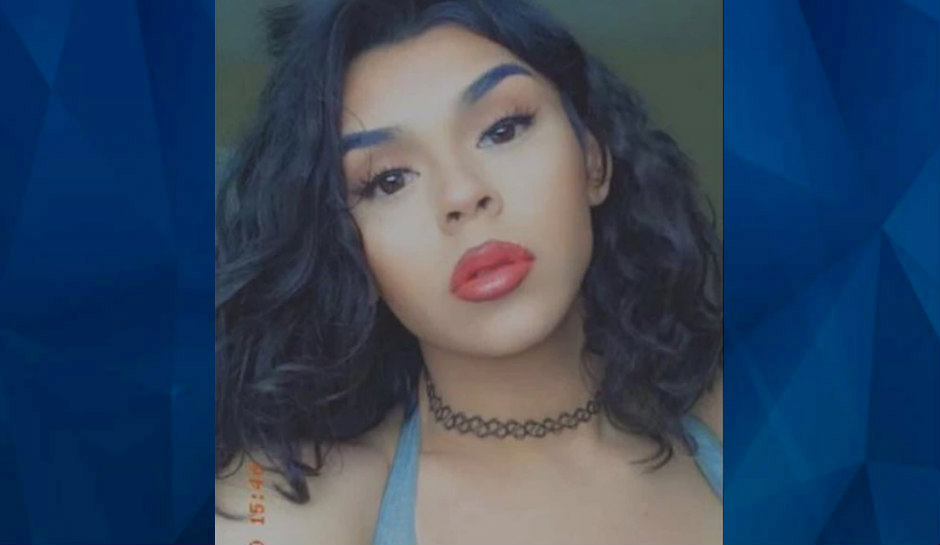 Lubbock Fire Rescue arrived at a storage unit in the 2700 block of North Frankford Avenue on Saturday at around 1:30 p.m., after a neighbor called 911 to report a fire. According to an arrest warrant, firefighters had to force their way into the locked storage unit, where they put out the flames and found the body of 21-year-old Ramos.

NBC 11 reports that police arrested 32-year-old Allan Montemayor and charged him with murder. Security footage showed Montemayor getting out of a truck with another person at the storage unit, which was registered under his name.

Montemayor and the unknown person stayed in the storage for around an hour and a half before leaving, according to the arrest warrant.

When police questioned Montemayor, he initially claimed that he hadn’t been to the storage unit since February 11. When confronted with the security footage and asked by investigators what happened, Montemayor allegedly shrugged his shoulders and asked, “Isn’t it apparent?”

The suspect claimed Ramos “came after him” with a bat as he walked out of the restroom, adding that he then saw Ramos start the fire.

“And from that point, it was either me or [her],” Montemayor said, according to the warrant.

Montemayor then told investigators that while in the storage unit, he heard a song that prompted and ordered him to kill Ramos. Investigators noted that while questioning Ramos, they saw blood on his legs, which has been swabbed for DNA testing.

The suspect pleaded not guilty to the murder charge. He’s being held at the Lubbock County jail on a $500,00 bond.

Meanwhile, friends and family say they don’t believe Montemayor’s story and hope that justice will ultimately be served.

“He tried to burn my friend, literally. Like burn, burn them up,” Ramos’ friend, Camilla Urbina, said. “And there was blood on his pants, I believe that something else happened. And the truth will come out. And you will pay, promise.”

“She is not that strong to even hit a person with a crowbar or a four-by-four or whatever it was that hit him when he was out of the restroom. There’s no way.”

Friends said that Ramos was a transgender female who was loved and well-known in the gay community in the area.