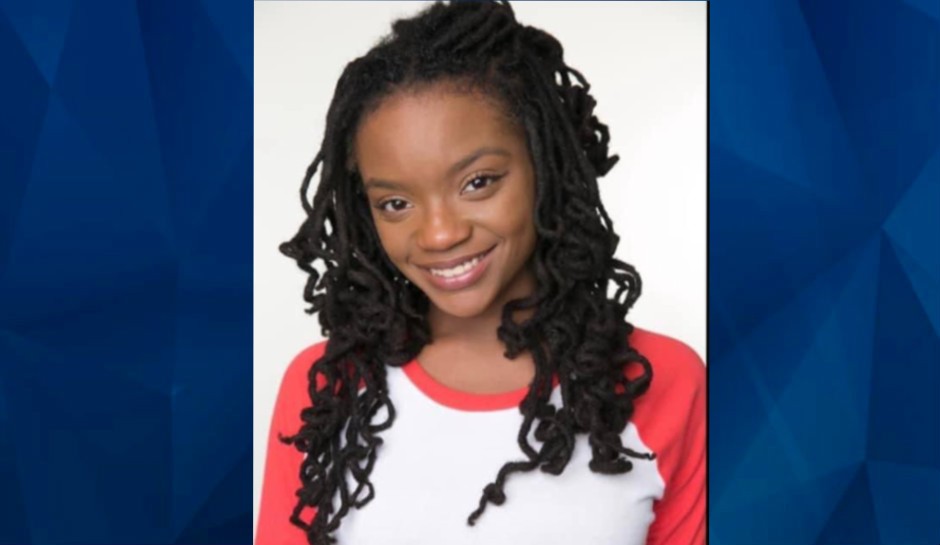 Friends and family of a young actress are concerned for her well-being after losing contact with her this weekend.

According to the New York Post, 27-year-oldçwas last seen at an interestion in Studio City in the greater Los Angeles area on Saturday. The circumstances of Benjamin’s disappearance are unclear, but the actress — who appeared in the Netflix show “Family Reunion” as well as HBO’s “Insecure” — has reporteldy been diagnosed with schizophrenia and bipolar disorder. The Los Angeles Police Department does not suspect foul play at this time, according to the report.

The New York Post notes that Benjamin’s mother Jocinda Benjamin, who describes herself as Jaida’s “Momager,” said in an Instagram post earlier this month that the mother and daughter were taking a break from show business.

“In light of the recent tragic news of multiple suicides, combined with our own mental health concerns, Jaida and I have decided to take a much needed hiatus from the entertainment industry,” the elder Benjamin wrote in an Instagram post on February 2. “We truly appreciate everyone’s love & support over the years and ask for prayers and positive thoughts during this challenging time.”

The mother has since postsed frantic messages, searching for her daughter.

“Never thought I’d ever have to make this type of post … My baby is missing please help me find her. I can’t breathe.”