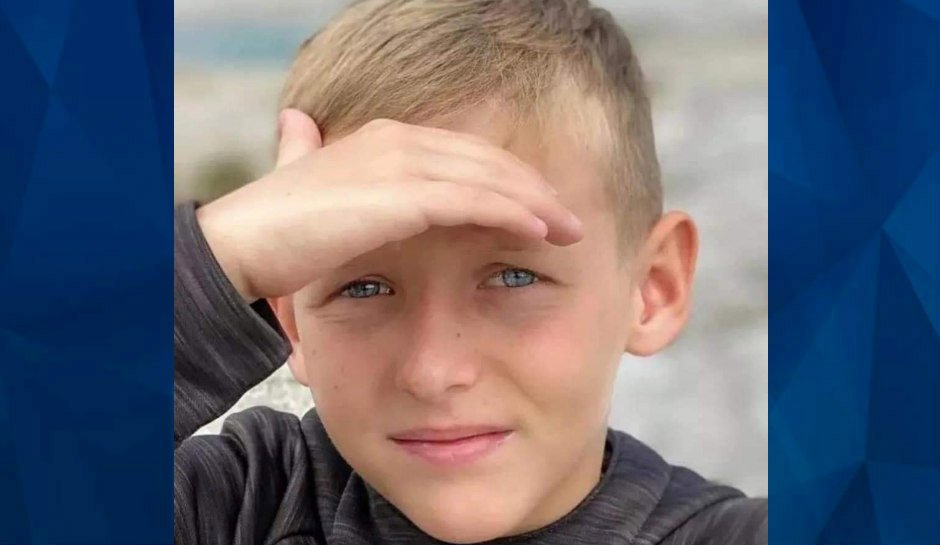 The parents of a 12-year-old Utah boy are speaking out about bullying awareness after their son took his own life last week.

Drayke Hardman died last Wednesday evening, a few days after returning home from school with a black eye. CBS 2 reports that Drayke’s sister found him unconscious inside the family’s home.

Drayke’s parents, Samie and Andrew Hardman, told the station that they questioned their son about his black eye. He denied anything happened to his parents, but he reportedly told his sister that “snitches get stitches.”

The parents said they reached out to the school numerous times about bullying, and at one point, the other student was suspended. It didn’t stop the bullying, according to the Hardmans, who said they repeatedly checked on Drayke’s mental and emotional well-being, even asking him if he felt suicidal.

“He said, ‘no, no,’ and it was almost like he was disgusted that I would have even asked him,” Samie Hardman said.

On Wednesday, Drayke asked his parents if he could skip baseball practice. He said he felt fine but while the family was gone, he took his own life. Andrew said he thinks the school bully broke something in his son, resulting in tragedy.

“Deep down there’s something broken that this child took from my son, and it has to come from somewhere because like Samie said, children aren’t naturally angry,” Andrew told ABC 4.

“So for him to have to attack my son to build his confidence means he was lacking something. So, in a sense, this bully was also a victim, and that’s where we need to find the solution is teaching our children that the world is broken, but they’re the generation that is going to fix it.”

“Drayke’s personality was all about people. He loved to make people laugh. He loved to do what he could to always make sure that somebody had a friend,” Sammie added.

Meanwhile, the news of the child’s tragic death has garnered the interest of celebrities such as model Kaia Gerber and members of the Utah Jazz basketball team. Drayke’s parents said he was a huge Jazz fan, according to People.

If you or anyone you know is contemplating suicide, contact the National Suicide Prevention Lifeline, 24 hours a day, at 800-273-8255. You can also chat here with a licensed counselor.