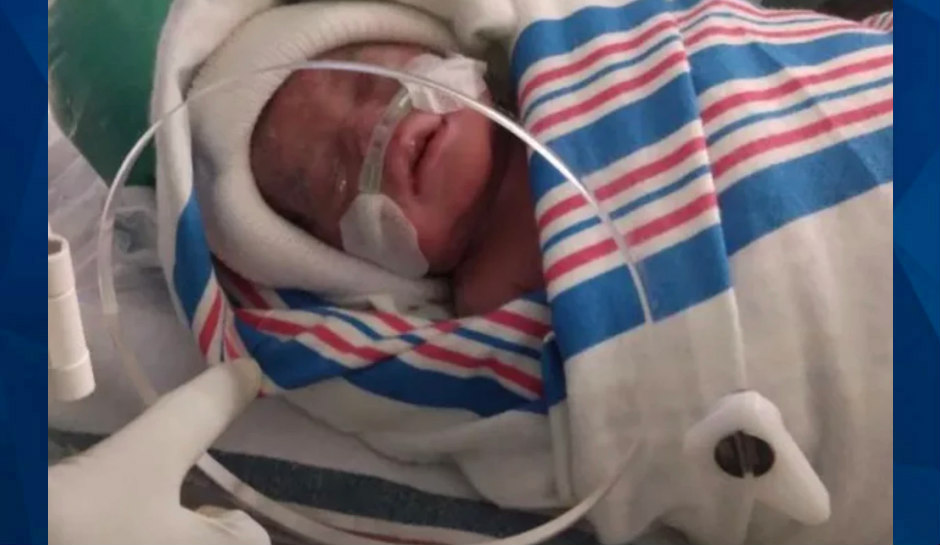 Pregnant Mom Shot in Stomach Twice by Uber Driver, Forcing Her to Give Birth Prematurely

A Georgia woman was forced to give birth prematurely after an Uber driver allegedly shot her twice in the stomach and once in the leg.

College Park police are trying to find the Uber driver, who’s accused of attacking the 36-year-old woman Friday night, off of Campbell Creek Parkway. The incident apparently started when the victim asked the driver why he wasn’t in the car that the Uber app was showing.

The victim’s father, Kenneth Anderson, told 11Alive News that his daughter told him she had gotten into an argument with the driver, which ended with her getting shot twice in the stomach and once in the thigh.

“She said, ‘When I realized that was the driver, I asked him why he wasn’t in the car they showed in the app,” Anderson explained. “‘He got smart with me and I got smart with him. We argued from when he picked me up to here.'”

“She said ‘daddy, he shot me in my stomach and I almost passed out.”

The victim was rushed to the hospital, where she gave birth to her baby girl. She was placed in intensive care at Grady Memorial but her father says she’s stable and the baby is stable.

Fox Atlanta reports that Uber released a statement following the incident and disabled the driver’s account.

“The details surrounding the horrific act of violence towards the rider and her newborn are nauseating and our thoughts are them as they recover. We stand ready to assist law enforcement with their investigation.”

Anderson said that police told him that they know who the driver is and will continue to investigate until they find him.

Meanwhile, a GoFundMe page has been set up to help with medical expenses.