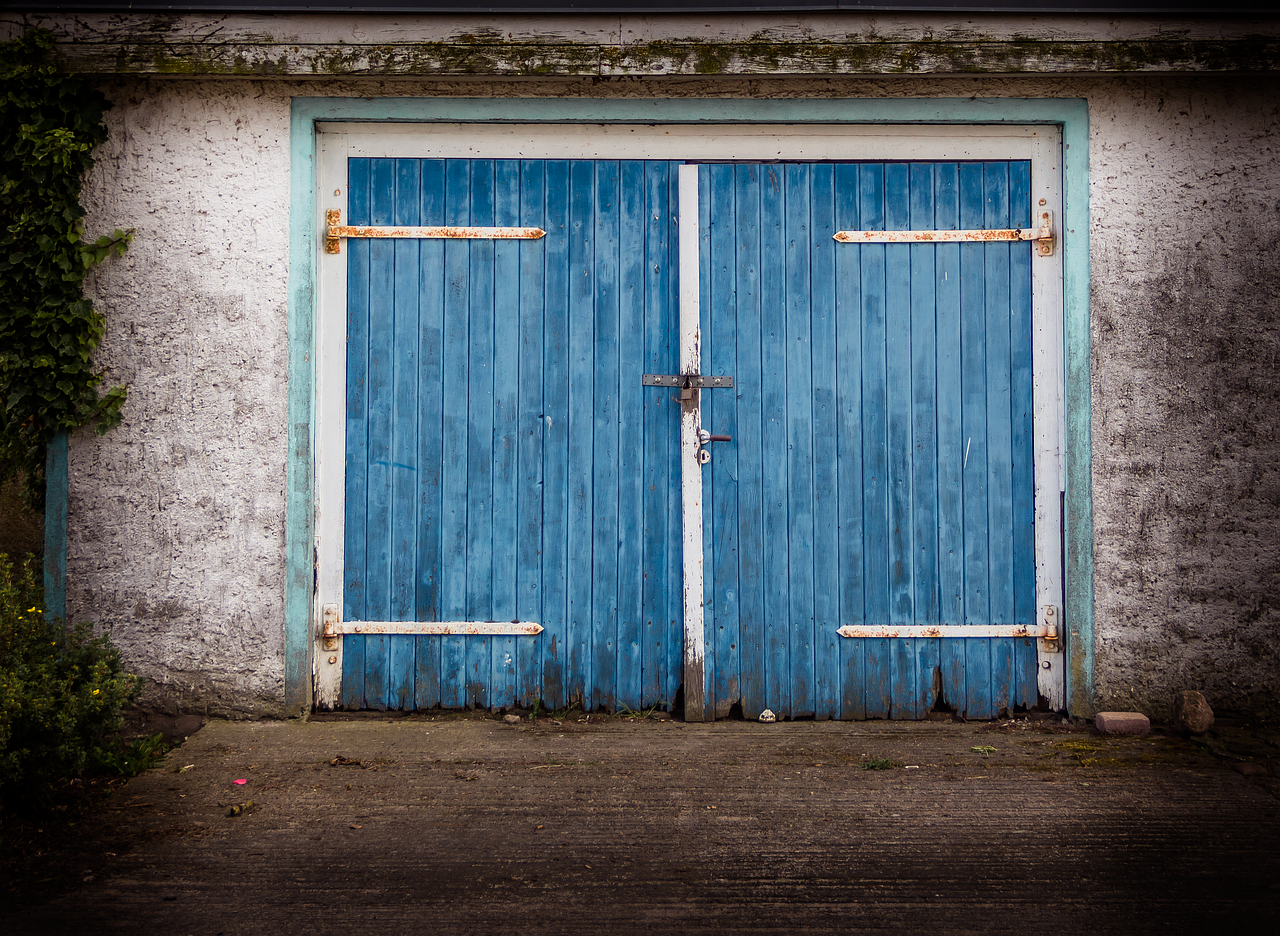 Mother Sends Note to Child’s School Saying She is Being Held Against Her Will, Police Find Body of Preschool Age Boy in Freezer

Police in Las Vegas are investigating the death of a young child and the possible kidnapping of his mother, who alerted authorities to the horrific situation by sending a note to school with another child.

As Fox News reports, an unidentified woman, the mother of the deceased child, sent a note with one of her children to their elementary school, instructing them to give it to their teacher. The note reportedly said she was being held against her will by her boyfriend, and that she was gravely concerned about a younger child she had not seen since December 11. According to the report, that child had not otherwise been seen since December 5. The boy was reportedly preschool age, but it is unclear if he attended preschool at the time of his disappearance.

Officers responded to the home and set up surveillance until they saw the woman and her boyfriend leave in a car. They then pulled the couple over, and had a conversation with the mother. She told police that she had been discouraged from asking about her missing child and that her boyfriend had ordered her not to go near the garage. She said she was being abused by her boyfriend, according to the report.

Las Vegas homicide detectives then obtained a warant to search the home, and reportedly found the missing boy’s body in a freezer in the garage.

The mother’s boyfriend was arrested and is facing a murder charge for the boy’s’ death and two counts of kidnapping. The report indicates the mother is not facing any charges. There is no indication that the boyfriend is biologically related to the murdered child, and police are treating the death as a domestic homicide.

Authorities have not yet identified the suspect or any of the victims. CrimeOnline will provide further updates when more information is available.

Edit: This story has been updated to provide further clarfication that the murdered child’s mother sent a note to school with another child, and corrected to reflect the accurate date the child was last seen by his mother.