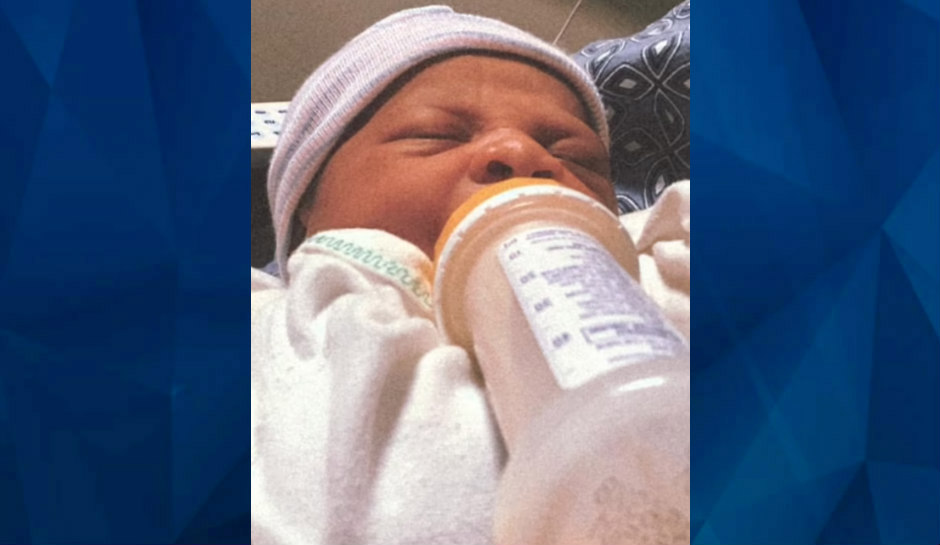 One baby is dead and another one is in the hospital after ingesting formula from popular baby formulas manufactured by Abbott, which had a major recall last week.

According to 8 News Now, 2-month-old Dah’veon Jones was taken to the Sunrise Hospital in Las Vegas, where he remains in ICU. His grandmother, Mellon Ko, told the outlet that after drinking formula made by Abbott, he ended up with a high fever with red skin.

“I just checked his temperature and it’s 104, and then he is moaning and groaning, and he is red, like pepper red,” Ko said.

“It has me scared because when he gets released, of course they are going to release him with some other types of formula, and who is to say this formula isn’t going to have a recall. I’ve been hearing that there are moms out here making breast milk for these kids because of this situation.”

Last Thursday, the  Food and Drug Administration (FDA) announced that three Abbott brand formulas had been linked with the bacterial infection known as Cronobacter. The bacteria, according to the Centers for Disease Control and Prevention (CDC), has been found in infant formula, powdered milk, starches, and herbal teas.

Similac, Alimentum, and EleCare products, which are all manufactured by Abbott, were recalled. The particular recalled formulas are the ones that have a serial number starting with 22 through 37, contain K8, SH, or Z2, and have an expiration date of April 1, 2022, or later.

So far, the FDA has received four complaints about the formula, with at least one infant-reported death in the U.S. Three of the cases involved Cronobacter while the other case involved salmonella. The FDA said babies ages two months and younger are the most susceptible to severe injury.

“We’re working diligently with our partners to investigate complaints related to these products, which we recognize include infant formula produced at this facility, while we work to resolve this safety concern as quickly as possible,”  FDA Deputy Commissioner Frank Yiannas said.

If you’ve used any of the aforementioned formulas, the FDA recommends throwing the formula away or requesting a refund. For additional information, contact the FDA.