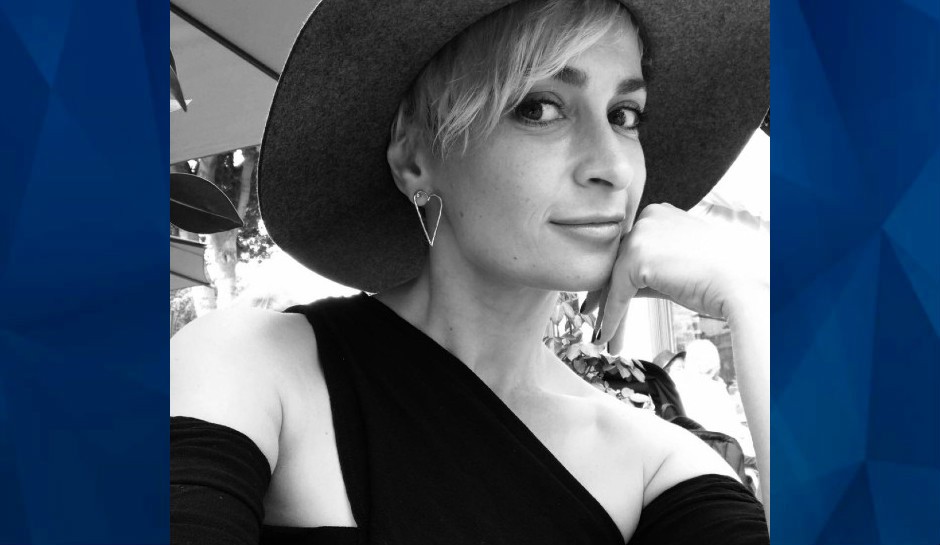 The husband of a cinematographer killed on the set of the Alec Baldwin film “Rust” has spoken publicly for the first time, saying he believes Baldwin is among the people responsible for Halnya Hutchins’ death.

As previously reported, Hutchins died in October on the Santa Fe set after the prop gun Baldwin was handling fired a live round, hitting her and the film’s director Joel Souza, who suffered non-fatal injuries. Baldwin has said he was told the gun was “cold,” meaning it did not contain any live bullets, and said in an interview with ABC News late last year that he does not believe he’s responsible for the 42-year-old mother’s death.

“Someone is responsible for what happened, and I can’t say who that is, but it’s not me,” Baldwin said in the December interview.

Speaking to Hoda Kotb of the “Today” show, Halnya Hutchins’ husband Matthew Hutchins said he “felt so angry” watching Baldwin claim he was not responsible.

“I was just so angry to see him talk about her death so publicly in such a detailed way and then to not accept any responsibility after having just described killing her,” Matthew Hutchins said, adding: “There were a number of industry standards that were not practiced, and there’s multiple responsible parties.”

“The idea that the person holding the gun and causing it to discharge is not responsible is absurd to me.”

As People magazine reports, Matthew Hutchins has filed a lawsuit against the film production on behalf of himself, Halnya’s estate, and the couple’s 9-year-old son Andros, who he told Kotb would FaceTime with his mother every night while she was working in Santa Fe.

According to court documents obtained by the magazine, the lawsuit alleges that Baldwin “recklessly shot and killed Halyna Hutchins on the set of the movie ‘Rust'” and additional defendants “failed to perform industry standard safety checks and follow basic gun safety rules while using real guns to produce the movie Rust, with fatal consequences.”

The lawsuit is seeking unspecific damages. A representative for Baldwin did not immediately respond to a request for comment from People.