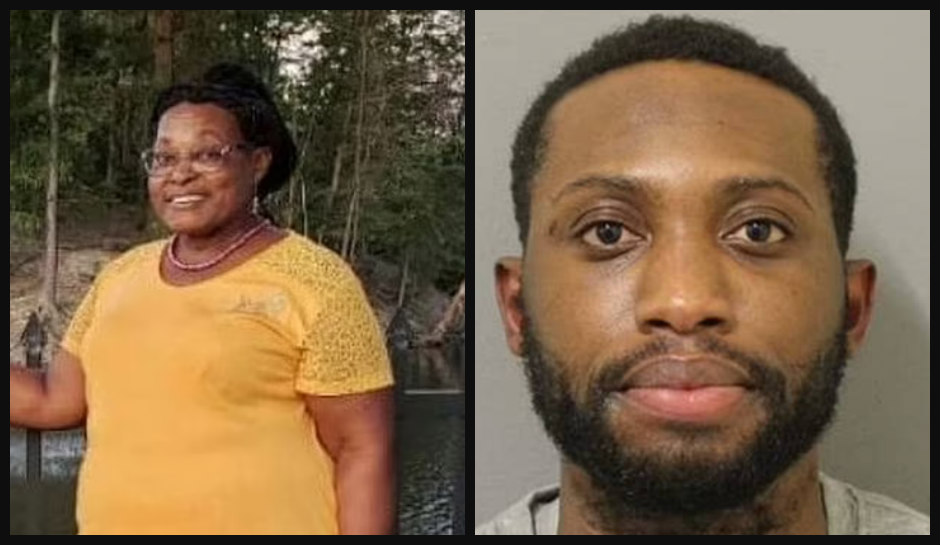 ‘I raped her as well for what it’s worth’: Killer Admits to Beating His Elderly Grandmother, Raping Her Corpse Twice

A British man has pleaded guilty to sexually assaulting and beating his own grandmother last year, a London court heard last week.

Donovan Miller, 31, has been accused of hitting his grandmother, Phyllis Grant, 76, with a vase in her east London home before brutally beating and strangling her. Upon his arrest, he told police that not only was he a cocaine user but that he raped Grant twice after she died.

“I raped her as well for what it’s worth, yesterday and today,” Miller told investigators, LBC reports.

Miller arrived at his grandmother’s Kent Street, Plaistow, home on March 25, 2021, shortly after Grant was released from the hospital after dealing with Covid-19 issues. He called police and admitted that he assaulted Grant but wouldn’t admit to murder, according to DailyMail.

On Monday, Miller pleaded guilty to manslaughter as part of a plea deal. He entered his plea via video from the John Howard Centre secure psychiatric unit. Three psychiatrists interviewed the suspect and agreed with the sentence, in light of Miller’s mental health issues.

“Careful consideration has been given in advance of today to the acceptability of a plea and in light of the conclusions of three forensic psychiatric consultants, the Crown’s position is that this is a proper approach to take in this case,” prosecutor Caroline Carberry QC said.

Sentencing is scheduled for March 28, which will give time for additional psychological reports to be completed.

“The fact you pleaded guilty today will be taken into account by the sentencing judge,” the judge told Miller.