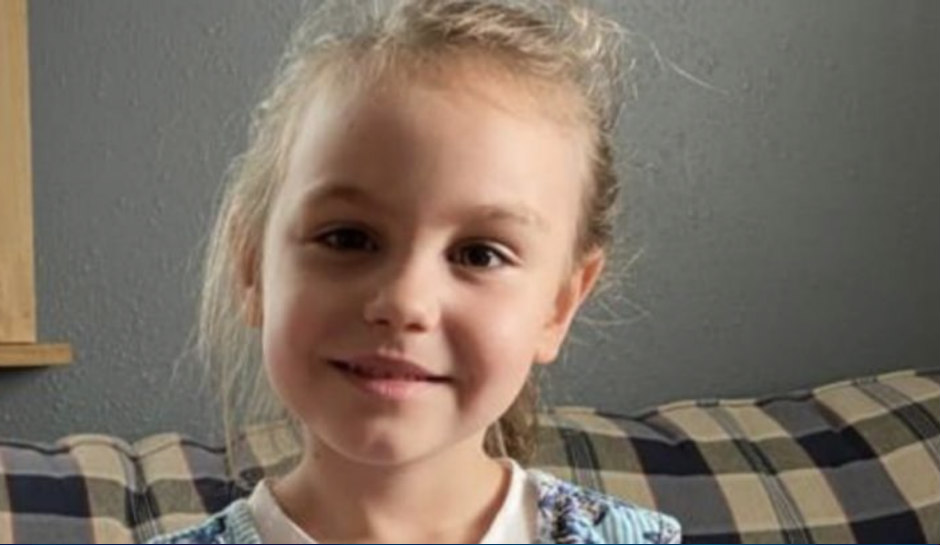 A Missouri man pleaded guilty Tuesday to murdering a 4-year-old girl, in what he said was an attempt to exorcise demons from her.

As CrimeOnline previously reported, Mast and his wife, Kourtney Aumen, 21, were charged in 2020, in connection with the death of 4-year-old Jessica Mast. Authorities said the pair, who were neighbors of the child, beat and tortured her, then dunked her in a freezing pond.

Benton County police officers were dispatched to a Benton County home on December 20, 2020, after Jessica’s father, James Mast, called 911 just before 1 a.m. James Mast said that the neighbors severely beat Jessica’s mother and their 2-year-old son. He added that his badly-beaten 4-year-old daughter, Jessica, was unresponsive inside a bedroom in the home.

Police said Ethan Mast is not related to the family.

Disturbing Details in Probable Cause Statement

According to court documents, James Mast told investigators that Augmen and Ethan Mast went to the same church as his family. He indicated that the suspects arrived unannounced at their home and declared that Mary Mast and Jessica had demons in them and needed to be “disciplined.”

Over the course of several weeks, the neighbors beat two of the Mast children and forced the parents to comply, warning them that they would get hurt if they interfered. James Mast said the suspects would leave the home periodically but would watch the family through security footage on their cellphone.

When the neighbors returned to the Mast home, the defendants unplugged the security camera before the beatings.

On December 19, 2020, the defendants arrived back at the home at 8 a.m. and began beating the 2-year-old, while forcing the parents to watch, according to police. They left the victims’ home at some point that day, then returned later and began beating Jessica with a belt. She cried for help, but no one attempted to stop the beating.

When police arrived at the home on December 20, James Mast led them to an upstairs bedroom, where Jessica was on the floor near bunk beds, deceased. She had open wounds that appeared to be ruptured blisters and bruises that resembled belt marks.

Sgt. Wilson asked James Mast, “how he could let people do this to his family and he stated they were told (his wife) had a ‘demon’ inside her and her children would end up just like her if it was not taken care of,” per the probable cause statement.

“Based on what I know, I think this could be some kind of honest-to-goodness religious-type episode,” Benton County Sheriff Eric Knox previously told KTLA 5.

It’s unclear whether Ethan Mast’s plea deal will lessen his sentence. He faces possible life in prison. His sentencing is scheduled for a later date. Check back for updates.

Meanwhile, Aumen successfully petitioned to have her case transferred to a different county, Law & Crime reports. Records regarding her court dates are unavailable, according to the outlet.