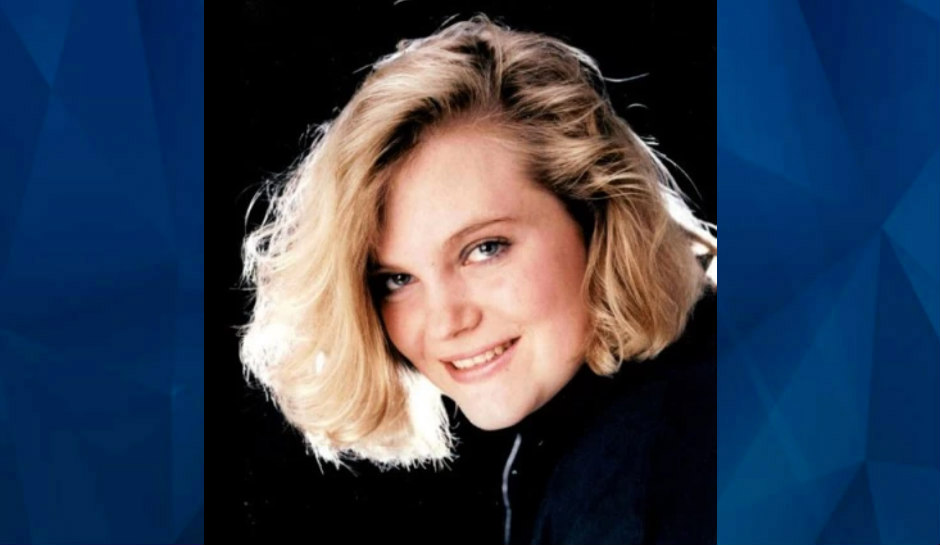 A New Mexico man has been formally indicted in connection with a 1988 cold case murder of a popular author’s daughter.

According to People, UNM police arrested Paul Apodaca, 54, in 2021 on a probation violation. At the time, Apodaca was homeless and almost immediately began telling police about his hatred for women and how he killed two.

The Albuquerque Journal reports that Apodaca’s defense lawyer said the confession was made when Apodaca was drunk, incoherent, and in need of mental health help. Police, however, said that Apodaca had information that only the killer would have known.

While in custody, Apodaca confessed to the murder of 21-year-old Kaitlyn Arquette, who was the daughter of renowned author, Lois Duncan. He also reportedly confessed to killing 13-year-old Stella Gonzales in September 1988, and Althea Oakeley, 21, in June 1988.

The suspect, Paul Apodaca, has also admitted to APD he committed multiple other crimes in the 80’s and 90’s pic.twitter.com/XbZzBvvZBD

In July 1989, Kaitlyn was on her way home from a friend’s house when she was struck in the head by a bullet. She was near downtown when the incident happened, off of Lomas. She ended up crashing into a light pole. The next day, she was pronounced dead.

Prosecutors want Apodaca to remain behind bars pending trial. He has already been charged and awaiting trial for the deaths of Gonzales and Oakeley.

Meanwhile, Hart told the Albuquerque Journal that he believes his client is innocent.

“We look forward to the opportunity to show the Court and a jury that Mr. Apodaca is not guilty of these allegations,” Hart said.