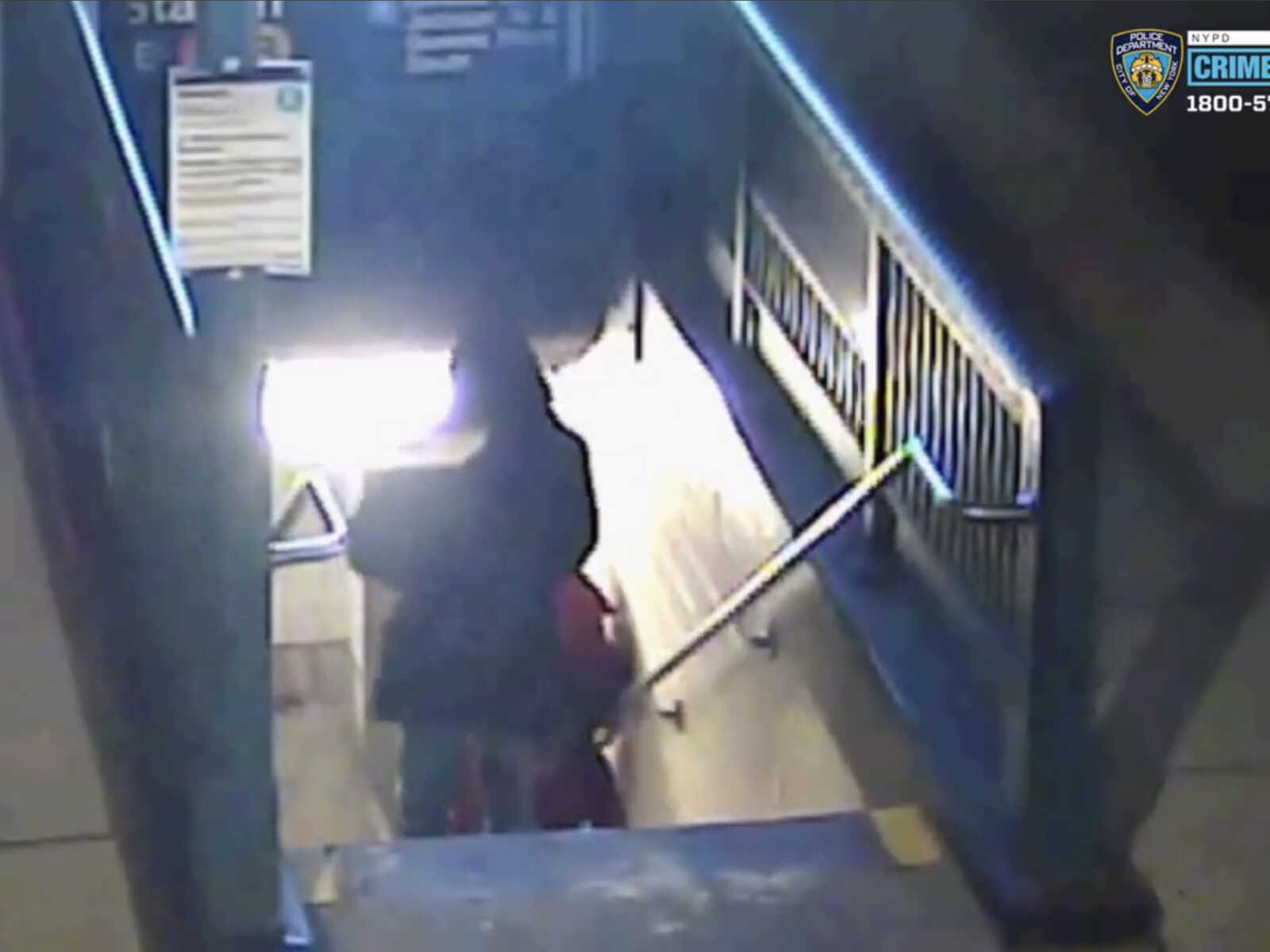 A New York woman was thrown to the ground and brutally beaten Thursday, in a reported unprovoked attack that left her in critical condition.

According to ABC 7, the incident happened at around 11:20 p.m. as the victim walked into the  Long Island City, Queens, subway station. An unidentified man robbed the victim, then beat her so badly she was taken to the New York-Presbyterian Hospital-Cornell emergency room.

The suspect is accused of attacking the victim from behind, kicking her, and hitting her numerous times with a hammer before grabbing her purse and fleeing. He was last seen heading south on Queens Plaza South, with the victim’s purse.

The victim’s brother told the station that she’s doing better and got out of surgery on Friday.

Meanwhile, police need the public’s assistance in identifying the suspect.

Anyone with information about the incident should call NYPD’s Crime Stoppers Hotline at 1-800-577-TIPS (8477). For Spanish speakers, dial 1-888-57-PISTA (74782). In addition, tips can be sent to CrimeStoppers at crimestoppers.nypdonline.org or by message on Twitter @NYPDTips.