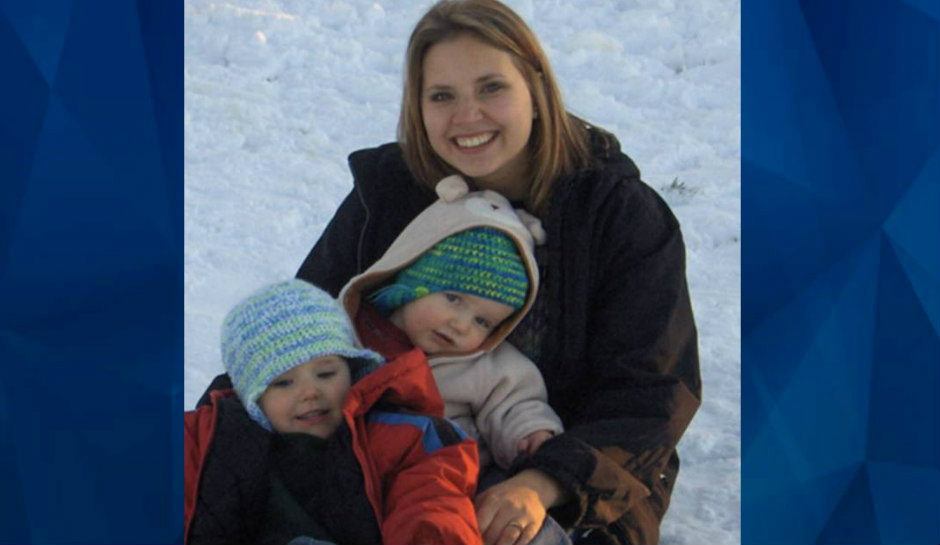 Bones Found in Search for Missing Mom Susan Cox Powell Are Not Hers, Dad Says

Bones found during the search for a missing Utah mother Susan Cox Powell were apparently not human.

Susan’s father, Chuck Cox, announced Thursday that bones found during a search of an abandoned mine at Utah’s West Desert were not his daughter’s, who has been missing since December 2009. The bones appear to be animal bones.

“The bones were found to be non-human,” Chuck said on the Susan Cox Powell Foundation website.

Searchers also found pants, according to Fox Seattle, and tested them. The pants, however, had male DNA on them. Investigators plan to test the DNA to determine who the man was. Chuck added that a blouse material and a sock were also found; they’re hoping those items will also be tested.

“There was a sock and a piece of a blouse material that was not submitted to testing, but we have asked that they be tested. The next step would be to go back to the mine and screen the material removed from the mine to determine if there are any smaller bone fragments or evidence, with the aid of cadaver dogs. Also to check other openings near the mine.”

On December 6, 2009, Susan, 28, was seen attending church at the Salt Lake Hunter Central Stake with her two boys, Charlie and Braden, ages four and two at the time. The next day, Susan failed to show up for work and her sons weren’t taken to their daycare center, according to TIME.

Susan’s husband, Josh Powell, later told police that he took his boys camping at around midnight on December 7, despite the freezing weather. He said Susan stayed at home and when he returned, he couldn’t find her.

Authorities noted that Susan left behind her cellphone, keys, and wallet. Detectives suspected that Josh had something to do with his wife’s disappearance, but despite the bizarre account of him taking his children camping in the middle of the night in icy conditions, they didn’t have enough cause to arrest him.

As detectives began investigating the case, they discovered Susan also left behind trails of evidence that marked frustrations in her marriage. In 2008, she made a video in her West Valley home, in which she expressed her fear of Josh and detailed the turmoil in their marriage.

“This is me, July 29, 2008. Covering all my bases, making sure that if anything happens to me or my family or all of us that our assets are documented.”

A month prior, Susan wrote a secret note, warning people that if she disappeared, it was likely not an accident.

“I want it documented that there is extreme turmoil in our marriage. If die, it may not be an accident, even if it looks like one.”

Authorities not only had their eye on Josh but also his father, Steve Powell, who reportedly had an obsession with his son’s wife. Police found 4,500 images of Susan on the elder Powell’s computer, all taken without her consent.

According to Steve Powell’s former wife, Terri Powell, she divorced him in 1992 after finding pornography on his computer that centered around having sexual encounters with multiple wives. He was later convicted on child pornography and voyeurism charges.

Regardless, there still wasn’t enough evidence to tie father or son to Susan’s disappearance.

Within the following years, Susan’s parents, Chuck and Susan Cox, fought desperately to gain custody of their two grandchildren, especially after Josh moved in with his perverted father in Puyallup, Washington, taking the two boys with him.

Upon Steven Powell’s arrest, the Cox family filed for custody of the two boys. A Washington court judge granted them temporary custody, with the conditions Josh would regain custody of the boys if he moved out of his father’s house and into his own home, according to the Salt Lake Tribune.

Josh was also required to undergo a mental evaluation. In 2011, a psychiatrist deemed him capable of taking care of his sons. However, according to the News Tribune,the psychiatrist found Josh defensive and over-abrasive with the boys, as well as possessing underlying narcissistic traits.

In turn, the court ordered that the children remain in the custody of the Cox couple while allowing Josh visitation three days a week with his sons, supervised by a social worker.

On February 5, 2012, Josh had a scheduled visitation day with Charlie and Braden. As the social worker pulled her car up to Josh’s rental home, the children jumped out and ran to their father’s front door. Josh quickly opened the door, pulled the kids in, then shut and locked it.

The social worker, who couldn’t reach the kids in the time, started knocking on the door, asking Josh to release the kids. When she smelled gas coming from the home, she dialed 911.

The social worker spent over 10 minutes explaining the emergency of the situation to a 911 operator, but by the time authorities arrived it was too late.

Josh blew the home up, killing himself and his two sons. Autopsies on the children later revealed Josh first tried to kill the boys with a hatchet before setting the home on fire.

Susan’s story is the centerpiece of the 2015 true crime book, “If I Can’t Have You: Susan Powell, Her Mysterious Disappearance, and the Murder of Her Children.”