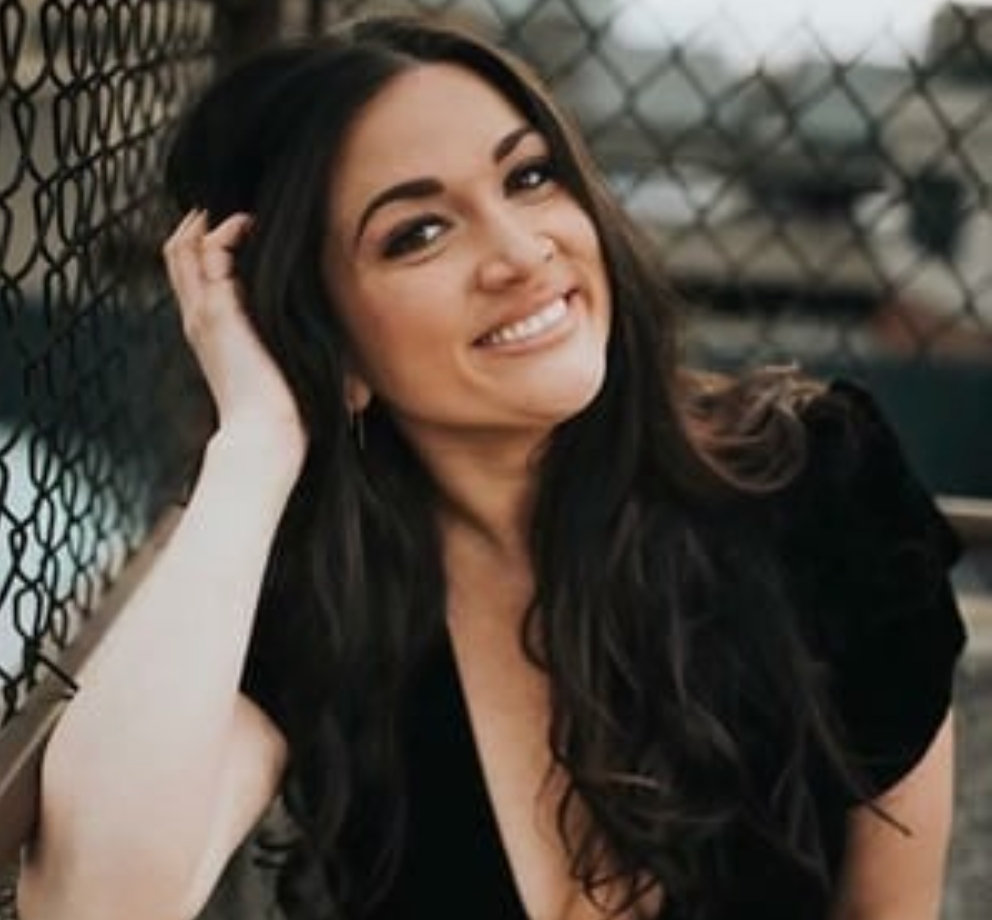 An arrest was made in the death of a former politician’s daughter during a home invasion last week. Kentucky State Police spotted suspect Shannon Gilday, 23, walking along Barnes Mill Road near I-75. Gilday is accused of breaking into Welsey Morgan’s multi-million dollar home after climbing scaffolding set up for home repairs.

Attorney Jordan Morgan, 32, was shot as she slept in bed. The victim’s father reportedly suffered non-lethal injuries after exchanging gunfire with Gilday.

Gilday fled the scene in a vehicle. Wesley Morgan has been quoted as saying he believes a “doomsday-style” bunker at their mansion may have made their home a target. Shannon Gilday’s mother says her son “has not been of sound mind the last couple of weeks, distraught with the certainty a nuclear war is imminent.”