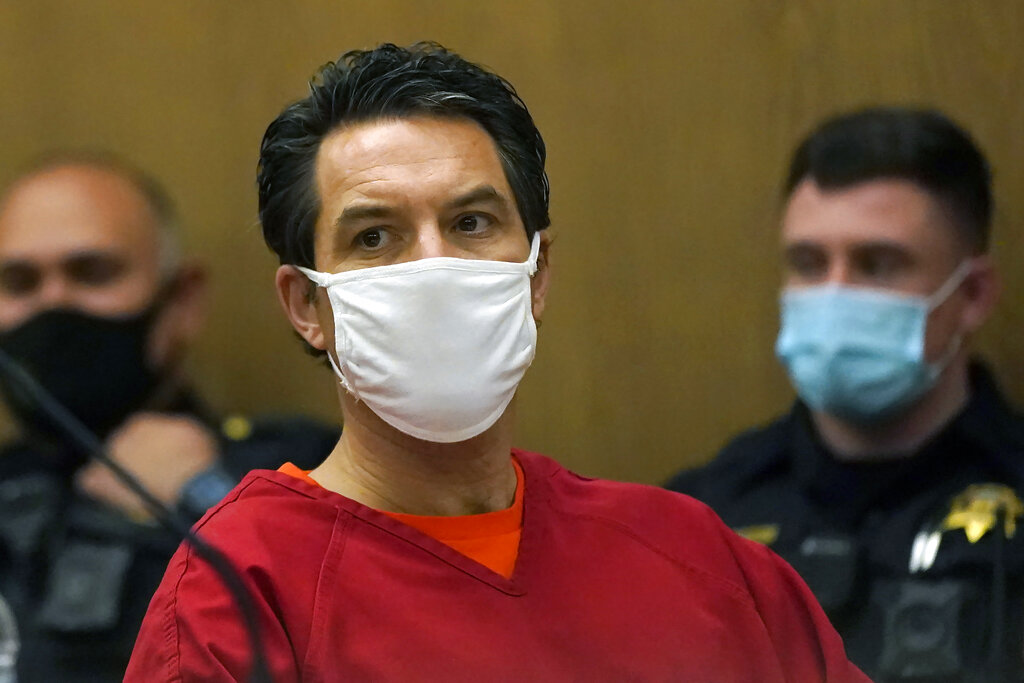 A juror who served on Scott Peterson’s 2004 murder trial denied that she falsified answers regarding previous domestic abuse.

Richelle Nice, who served on the jury during Peterson’s 2004 murder, was offered immunity ahead of Peterson’s new evidentiary hearing that started Friday. Peterson was convicted of murdering his wife, Laci Peterson, and their unborn son, Connor, which landed him on California’s death row.

Now, Peterson’s lawyers are pushing for a new trial. They claim Nice failed to disclose during jury screening that she obtained a restraining order against her former boyfriend’s girlfriend in 2000 for harassment. She was pregnant at the time of the restraining order but denied any involvement in any crime-related incidents.

On Friday, Nice told the court that she remembered taking out a restraining order against his former boyfriend’s new girlfriend, but she didn’t think of herself as a crime victim. She also claimed that her ex never hit her after failing to disclose that he reportedly beat her in 2001.

Nice testified that she was the one that hit her ex.

“I’ve been in many fights and I don’t consider myself a victim,” Nice said. “It might be different from you or someone else. You might consider yourself a victim, but I don’t.”

As CrimeOnline previously reported, Nice was initially an alternate juror during Peterson’s murder trial, but she was given a seat when another juror was discharged. She later wrote a book about her experience and was dubbed “Strawberry Shortcake” because of her red hair during the trial.

Nice previously said that without immunity, she would use the Fifth Amendment to protect herself from incrimination. With immunity, she’s required to answer questions while on the witness stand during the evidentiary hearing. Failure to do so could result in contempt of court.

After the hearing, which is slated to last a week, the judge has three months to decide if Peterson will get a new trial.

[Feature Photo: Scott Peterson listens during a hearing at the San Mateo County Superior Court in Redwood City, Calif., Friday, Feb. 25, 2022. The juror at the heart of convicted murderer Scott Peterson’s retrial bid swore Friday that she had no animosity toward him until after she heard evidence that he had killed his pregnant wife in a case that grabbed worldwide attention in 2004.(AP Photo/Jeff Chiu, Pool)]