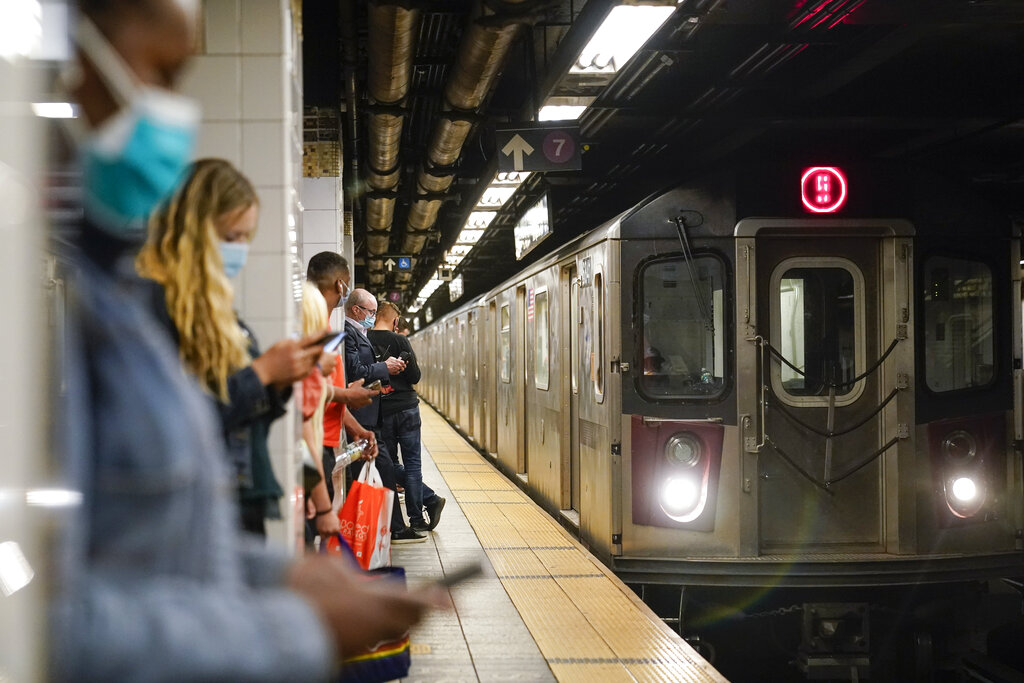 A woman waiting for a New York City subway was assaulted by an apparent stranger who allegedly smeared feces on her face and head.

NBC News obtained video of the stomach-churning incident, which took place last Monday during the evening rush hour at the East 241st Street station. The surveillance video shows the woman, whose face is digitally concealed, sitting on a platform bench when a man approaches her and suddenly attacks her. He appears to be holding a bag in his hand, and the report states that feces was inside the bag. He allegedly smeared the feces on the woman’s face and the back of her head as she struggled against him.

There is no indication that the suspect knew the victim and it is unclear what motivated the attack. The suspect, who has not been identified, ran off after the attack and remains at large.

Watch a video of the attack at NBC News.

Anyone with information is urged to contact Crime Stoppers at 1-800-577-TIPS.