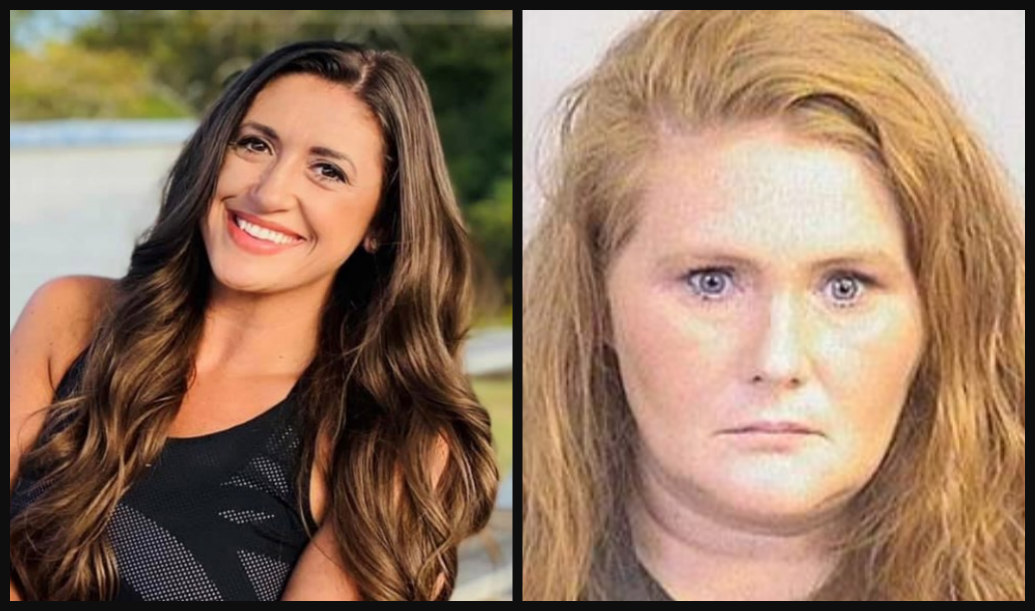 Woman on ‘Cocktail of Drugs’ Kills Pregnant Mom-of-4, Injures Her Own Baby During Gruesome Crash: Police

An Alabama was charged with murder this week, following a crash last year that left a mother dead and numerous children injured.

Anna Dalrymple (pictured right), 36, is accused of killing 2021 World’s Ms. Alabama Tourism winner, Audra Mary Rogers (pictured left), during a gruesome 2021 car crash off of U.S. 43, near Northport. According to police, Dalrymple, who was driving a Volvo XC90, crashed head-on with Rogers, who was pregnant at the time and driving with her four sons.

Police said Rogers, who was driving a Honda Pilot, try unsuccessfully to maneuver her vehicle to try to avoid the collision, Al.com reports. She was pronounced dead at the scene.

Rogers’ four young sons were in the vehicle with her during the crash. They all sustained serious injuries but ultimately survived. All four children were wearing seatbelts.

In addition to reckless murder charges, Dalrymple is facing a domestic violence charge after her infant, who was in the car with her at the time of the incident, was injured. Both the suspect and the baby were taken to an area hospital with serious injuries.

She’s also facing four counts of first-degree assault in connection with the injuries that the four sons endured during the crash.

Police obtained a warrant for Dalrymple’s blood after the crash. She allegedly had a “cocktail of drugs” in her system, including Alprazolam, Clonazepam, Gabapentin, and Methadone, Tuscaloosa Thread reports.

Police arrested Dalrymple on Thursday. She has since been released from the Tuscaloosa County Jail, after posting a $137,500 bond.