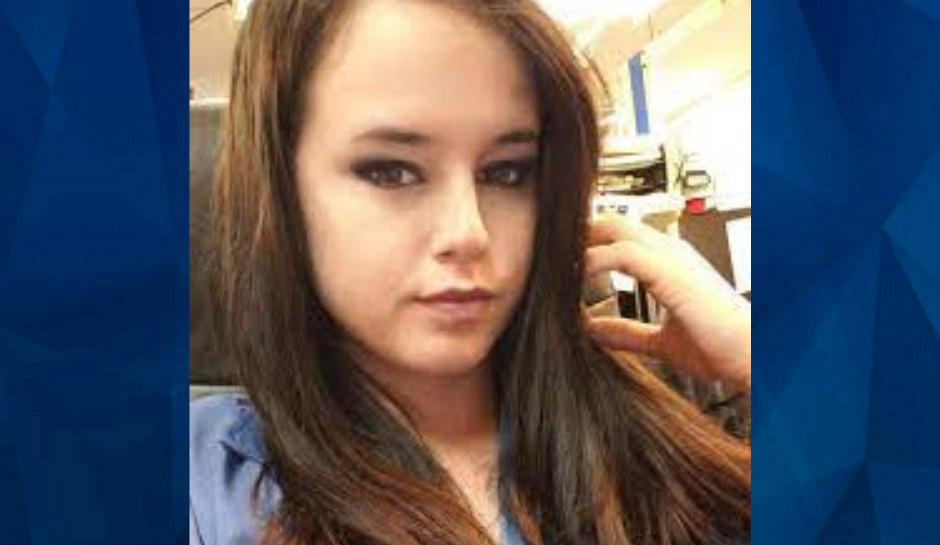 ‘There may be more victims: Warrant Details Mom-of-2’s Death, Police Think Alleged Murderer May Have Killed Others

New details were released this week in connection to a Texas man accused of murder, and police believe there may be more victims.

As CrimeOnline previously reported, Marissa Grimes’ parents reported her missing from Arlington on February 16, saying they hadn’t seen her since February 12. Police found her body last Tuesday underneath a Fort Worth home.

Arlington police named 24-year-old Valerian Osteen, who was previously released on bond in a domestic violence case against Grimes, as a suspect in her death.

According to NBC Dallas Fort-Worth, a witness told investigators that they saw Grimes and Osteen together on February 13. Grimes appeared upset, the arrest warrant states. Osteen, the witness said, was armed and “upset about his last arrest and blamed her.”

Another woman reportedly came forward and told police that Osteen had held her against her will on February 17.

Investigators found Grimes “wrapped in a blanket and a grey tarp.” Police also noted that Osteen’s home had a strong decomposition odor.

When Osteen was released in early January, a protective order was issued to keep him away from Grimes, the mother of two children. He’s now been charged with capital murder and placed in the Tarrant County Jail on a $500,000 bond.

Police said investigators believe there are additional victims and will continue their search.

“Anyone who dealt with him in the past, now they can see for who he is. And sometimes, if there are other victims, this is the time for them to come forward and to help us investigate a lot of these cases that may be still unheard of,” FWPD spokesperson Officer Daniel Segura said.

Anyone with information about Osteen or the case should contact Detective J. Cedillo at 817-392-4337.