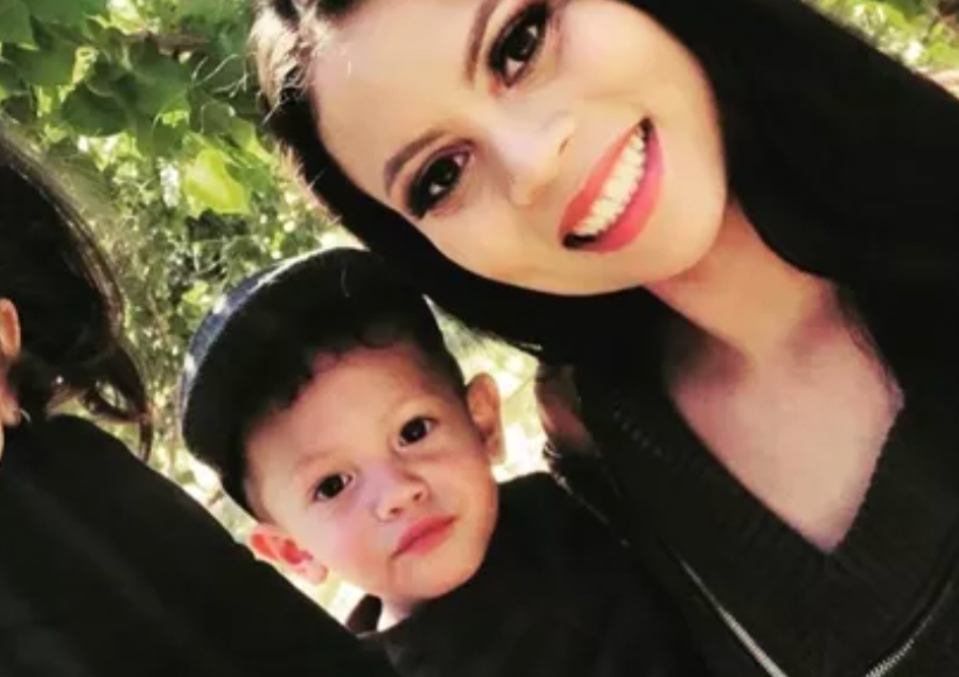 The suspect acccused of killing a 4-year-old boy and stuffing his body in a freezer was denied bail this week.

As previously reported, Brandon Toseland is charged with murder in the death of 4-year-old Mason Dominguez, his girlfriend’s son. Mason is believed to have died in December, but his body was not discovered until last week when his mother Dahsia Maldonado, sent a note to school with her 7-year-old daughter, claiming that her boyfriend was holding her captive and that she was concerned about her younger son.

After Las Vegas Police, contacted by the school, pulled the couple over for a traffic stop — when officers spotted handcuffs attached to the front passenger seat — Maldonado reportedly said she hadn’t seen Mason since December, and that Toseland had instructed her not to go into the home’s garage.

Police then searched the home and found Mason’s body inside a freezer in the garage. A medical examiner is still working to determine a cause of death.

As previously reported, police officials have said questions remain about the timeline of events, as investigators believe the boy died in December. At this time, law enforcement officials have said they do not believe Mason’s mother was involved in her son’s death, and Maldonado’s lawyer has spoken publicly with more detailed claims about her alleged captivity. The attorney claimed that Maldonado, who was suddenly widowed in January 2021, was routinely “handcuffed, bound and/or locked up” by the suspect and that Toseland increasingly isolated her, taking over her social media accounts and forcing her to cut off ties with her family.

As KTNV reported, Maldonao appeared in court on Monday for Toseland’s bail hearing.

Dahsia Maldonado (second from right) is sitting in the courtroom today. Her boyfriend, Brandon Toseland, is accused of killing her 4-year-old son, Mason, and placing his body in a freezer back in December. Maldonado says she was being held captive. @KTNV pic.twitter.com/6VVRUkvpx2

Toseland, who is charged with kidnapping in addition to murder, was denied bail and remains in custody.