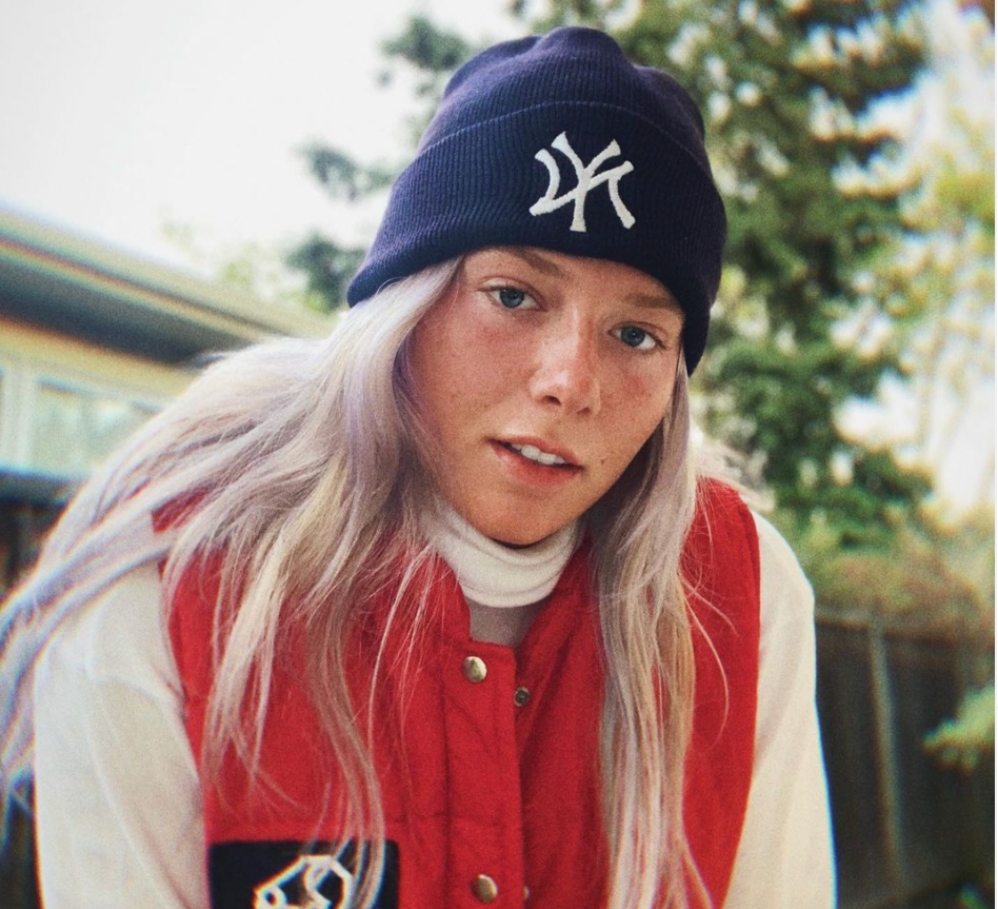 The goalie for the Stanford women’s soccer team was found dead in a student residence this week.

According to the New York Post, Stanford officials announced on Wednesday that Katie Meyer, a senior and the soccer team captain, was found dead in a campus residence. Her cause of death is not yet known.

“Katie was extraordinarily committed to everything and everyone in her world,” Stanford vice provost for student affairs Susie Brubaker-Cole and athletic director Bernard Muir said in a statement shared electronically with the Stanford community, obtained by the New York Post.

“Her friends describe her as a larger-than-life team player in all her pursuits, from choosing an academic discipline she said ‘changed my perspective on the world and the very important challenges that we need to work together to overcome’ to the passion she brought to the Cardinal women’s soccer program and to women’s sports in general. Fiercely competitive, Katie made two critical saves in a penalty shootout against North Carolina to help Stanford win its third NCAA women’s soccer championship in 2019. Katie was a bright shining line for so many on the field and in our community.”

In addition to her athletic successes, Meyer was an international relations major who minored in history. She also appeared to be a social media influencer, with over 12,000 followers on Instagram.