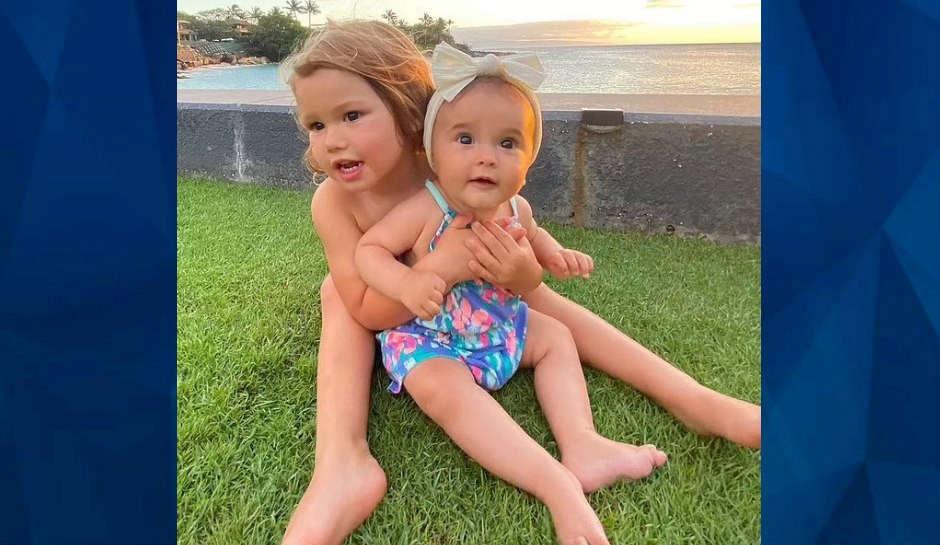 Surf Dad Who Killed His 2 Children After QAnon ‘Enlightened’ Him Said He Was Neo from ‘The Matrix’: Affidavit

A California man arrested for allegedly murdering his two children last year told the FBI he was Neo from the blockbuster movie, “The Matrix,” according to recently-released court documents obtained by People.

As CrimeOnline previously reported, U.S. Customs and Border Protection agents detained Matthew Taylor Coleman, 40, in September 2021, as he attempted to cross the U.S./Mexico border. Earlier that morning, the bodies of Coleman’s two children, Kaleo, 3, and Roxy, 10 months, were found on a Mexico farm.

Coleman’s wife and the children’s mother, Abby Coleman, reported her family missing in August 2021 after they had been gone for 24 hours without contacting her. Police contacted the FBI after they “developed a theory” that Coleman and children were likely in Mexico.

In addition to claiming he was from a popular movie, court documents indicated that Coleman “explained that he was enlightened by the QAnon and Illuminati conspiracy theories and was receiving visions and signs revealing that his wife…possessed serpent DNA and had passed it onto his children.”

Coleman also reportedly told federal authorities that he killed his children by “shooting a spearfishing gun into their chests,” court documents read. When detectives asked if he understood that what he did was wrong, Coleman said he did, “but it was the only course of action that would save the world.”

He added that his two children were “telling him about babies being placed in fireworks, food, and walls,” and that his son told him that his mother and family had been abusing him.

“[Coleman] saw the big picture that he had to kill his children to prevent them from becoming an alien species that would release carnage over the Earth,” the affidavit read.

Investigators ultimately found the children’s bodies after the FBI after they “developed a theory” that Coleman and children were likely in Mexico.

When detectives asked if he understood that what he did was wrong, Coleman said he did, “but it was the only course of action that would save the world.”

Coleman remains behind bars without bail. Check back for updates.

For the latest true crime and justice news, subscribe to the ‘Crime Stories with Nancy Grace’ podcast. Here is a previous episode on the case: