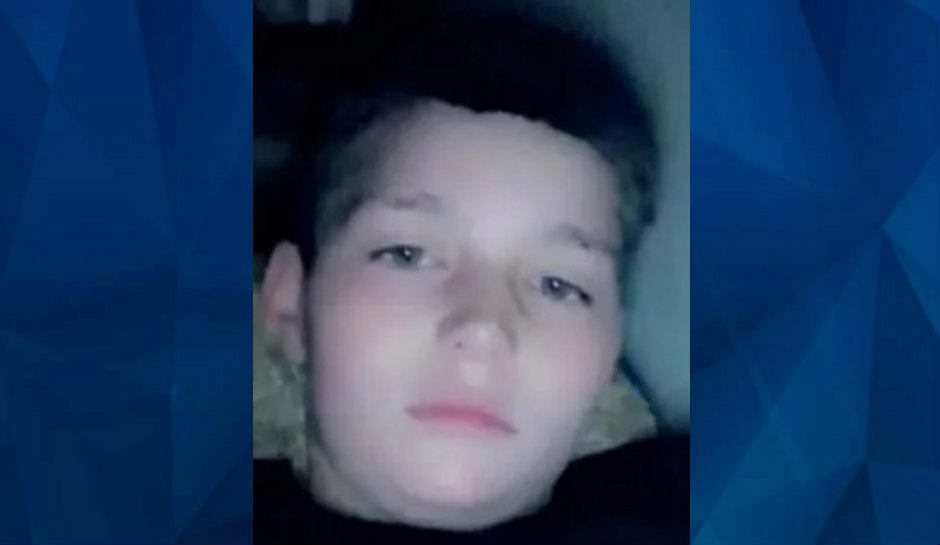 Philadelphia police identified a boy who was shot by a plainclothes officer after someone shot at an unmarked police car.

According to police, Thomas Siderio, 12, was shot and killed Tuesday night. Police said four officers assigned to the South Task Force were in an unmarked car when someone began shooting at them. The officers shot back, striking Thomas in the process.

The incident happened at the 18th and Johnston Streets during an ongoing investigation in the area, according to Fox 29. Four police officers were inside the car when a bullet struck their car. Two officers got out of the car and chased after the boy.

Police said Thomas was with a 17-year-old male at the time, who was wanted for questioning about a gun investigation. Police said when the two officers got out of the car, Thomas was still armed, the Daily Voice reports. One of the officers shot Thomas in the upper back. The bullet went through his chest, causing fatal injuries.

Security video captures what sounds like the voice of a Philly Police officer after a shooting last night.

Investigators say an officer was struck by shards of glass in his face and eye after someone fired at police https://t.co/8oFcaCBXAq @CBSPhilly pic.twitter.com/CYpwQyQaPc

Thomas was taken to the Presbyterian Hospital, where he was pronounced dead at 7:29 p.m.

“Last night, a young child with a gun in their hand purposely fired a weapon at our officers and by miracle, none of the officers suffered life-threatening injuries,” Police Commissioner Danielle Outlaw said after the incident.

“However, the life of a young man was cut tragically short, and we should all be questioning how we as a society have failed him and so many other young people like him. I ask that our community come together and be the community—the village—that we were intended to be, and that our children need.”

“I assure the public that a fair and thorough investigation will be conducted by our Internal Affairs Division. Per protocol, these officers have been placed on administrative duty pending the outcome of the investigation.”

Police said they detained the 17-year-old for questioning but he was eventually released.

The investigation is still in its early stages, including whether Thomas or someone else actually fired the shots at the unmarked police car.

The story continues to develop. Check back updates.