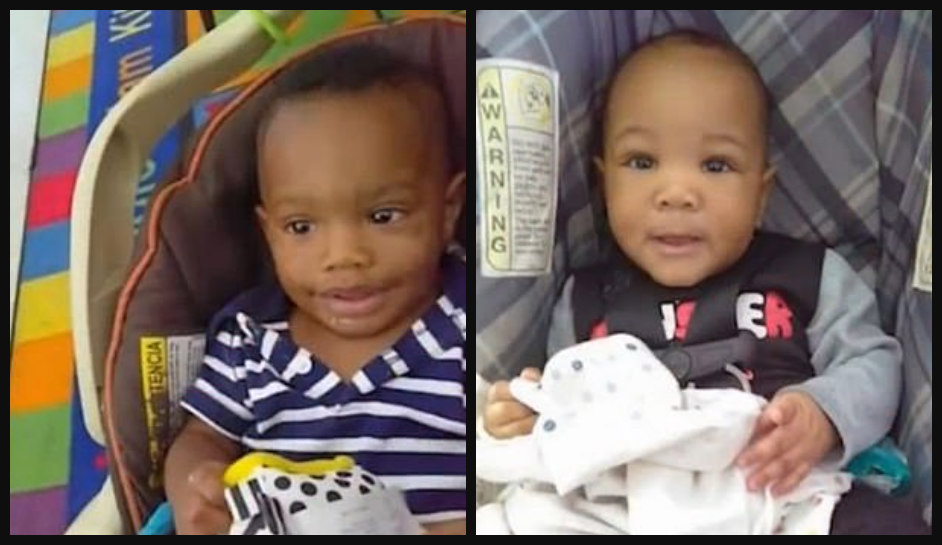 The adoptive parents of two California boys are behind bars facing murder charges but both claim innocence.

Trezell West, 35, and Jacqueline West, 32, pleaded not guilty to murder, child abuse, and false reporting during their arraignment at the Kern County Superior Court in Bakersfield on Thursday.

According to ABC News, Judge Chad Louie ruled that both suspects will be held without bond while awaiting trial.

“There is clear and convincing evidence that both defendants are a significant and substantial risk to public safety,” Louie said.

As CrimeOnline previously reported, Orson and Orrin West, ages 3 and 4, were last seen on December 21, 2020, at a home in the 10700 block of Aspen Avenue, in California City, at around 5:45 p.m., according to what their parents told police.

Judge Chad Louie says there is clear and convincing evidence that both defendants are a significant and risk to public safety and set no bail. The trial is expected to begin on May 23rd @23ABCNews pic.twitter.com/YqNGLdEbDg

Trezell West said that the children were in the backyard playing when he stepped out briefly to open a gate and gather wood. Jaqueline West said she was inside wrapping presents.

During a previous press conference, Trezell West explained that he accidentally left the gate open after gathering wood.

“I open up the back gate, I’m throwing wood, bringing it inside the house. My wife’s inside, she was actually wrapping gifts so we thought it was a good idea that our youngest two go outside and play with chalk on the back patio,” West said.

“I realized that I left the back gate open and I panicked and came inside the house, searched the house, me and my wife. Once that didn’t pan out, I got in the van, I looked down the street in both directions, it was getting dark, getting cold.”

Trezell West said he called 911 after neighbors indicated they hadn’t seen the boys.

Although the boys were living in California City at the time of their disappearance, Bakersfield police are heading the investigation and said last March they had executed more than 20 search warrants in the case, including at the home of their adoptive grandparents.

Police said earlier this week that they believe the boys were killed three months before the suspects reported them missing. Although the children have not been found, police said the arrest came after “direct and circumstantial evidence.”

Louie scheduled a hearing on March 8 in connection with a request from prosecutors to obtain a gag order for the case. A tentative trial date is set for May 23.