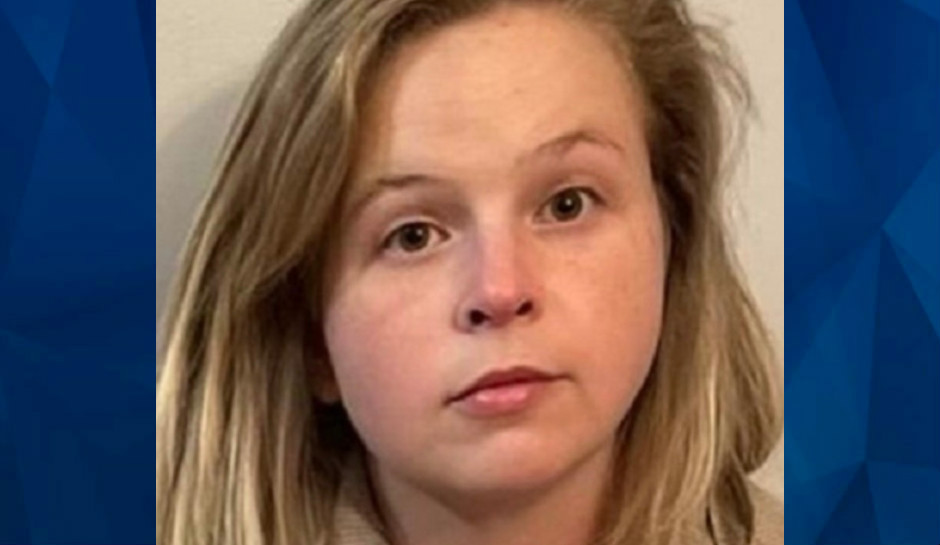 Authorities have named a person of interest in the disappearance of an Indiana woman and are expanding their search into another state.

As previously reported, police issued a missing persons alert for Ciera Breland, 31, on Sunday night, but she has not been seen since February 25.

The circumstances of her disappearance remain unknown, but investigators are now looking in Georgia, according to WISH-TV. Fox 5 Atlanta reports that she visited with her father in Georgia on February 20, before returning to Indiana to be with her husband Xavier Breland Jr., who has been named a person of interest Ciera’s disappearance.

According to Fox 5 Atlanta, Ciera Breland was not dressed appropriately for sub-freezing temperartures when she was last seen on Febrary 25 in the Brookstone Park of Carmel subdivision, reportedly on her way to a store. Family members say there is no surveillance footage of Ciera arriving to that store, and that she was wearing shorts in 20-degree temperatures. She also left behind an infant son, cell phone, and cedit cards.

The timline of Ciera Breland’s disappearance appears to be unclear.

Ciera’s husband was reportedly arrested on an unrelated warrant and is in custody in Indiana, awaiting extradition to Georgia.